Navarro recently opened up about his bout with long COVID, saying that’s he’s “been sick since December and supposedly will be back to my old self in… nobody knows how long.” As of now, Jane’s Addiction are still slated to join The Smashing Pumpkins this fall on a North American tour. Tickets for those gigs are available via Ticketmaster.

See the updated Lollapalooza lineup poster and Sunday schedule below, as well as the Instagram posts confirming original bassist Martyn LeNoble’s involvement in the upcoming gigs. It was also recently announced that BTS member J-Hope would replace Doja Cat on the Sunday lineup, as well, while fellow K-pop act TOMORROW X TOGETHER would be added to the Saturday bill. 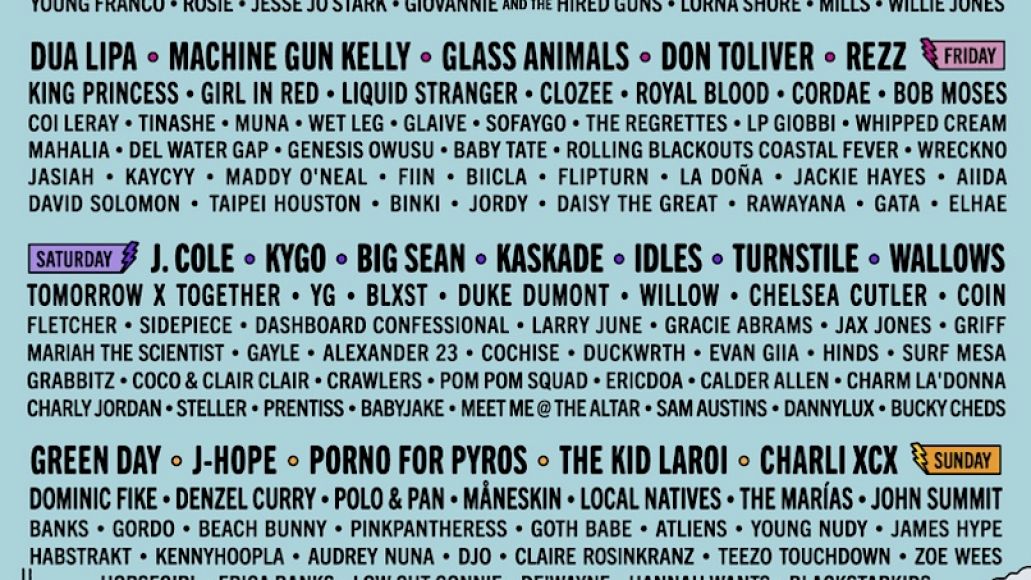 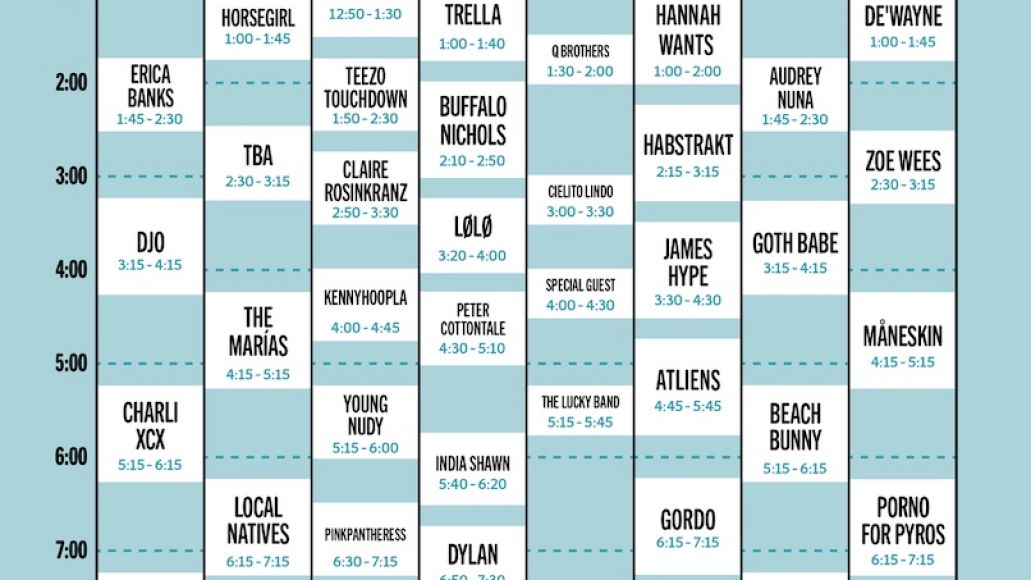