Preoccupations have revealed their upcoming fourth LP Arrangements, which is set to arrive on September 9th. The four-piece also unveiled the album’s lead single, “Ricochet,” as well as dates for their North American tour this fall.

Arrangements was recorded in two parts: first in a series of studio sessions in Montreal during Fall 2019 where most of the album’s bedrock instrumentation was recorded, and then in individual home studio setups over a period of 16 months amid COVID-19 lockdowns, where each band member completed their parts and tinkered with new ideas separately. Produced completely by the band, Arrangements was then mixed by Graham Walsh (Holy Fuck) and mastered by Mikey Young (Total Control).

The extended, isolated sessions found the band reaching for more guitar-oriented tunes and dense production reminiscent of their earlier post-punk efforts. These more elaborate arrangements led to their straight-to-the-facts album title, which puts the focus on the group’s attempt to blend their variety of sonic tones into one cohesive mix.

The album’s first offering, “Ricochet,” confirms that the endeavor was a success as sharp, jabby guitars slice through the song’s surface synths, eventually spilling together into a puddle of cathartic noise. It’s the perfect sound to match singer Matthew Flegel’s dour words, which are built around the refrain: “Everything tastes like the bitter end.”

In a statement, Flegel shared, “The lyrics are pretty conspicuous and self-explanatory on this one, but it’s basically about the world blowing up and no one giving a shit.” Stream “Ricochet” below.

Arrangements will be distributed by Flemish Eye in Canada, and self-released by the band in all other markets, bringing them unmistakably closer to their independent roots. It follows 2018’s New Material and 2016’s eponymous Preoccupations. Pre-orders are ongoing.

The band has also unveiled dates for a Fall 2022 tour across North America that kicks off in Detroit on October 19th and hits cities including their Canadian hometown of Calgary, Chicago, Seattle, Los Angeles, Dallas, and New York before wrapping in Toronto on November 24th. 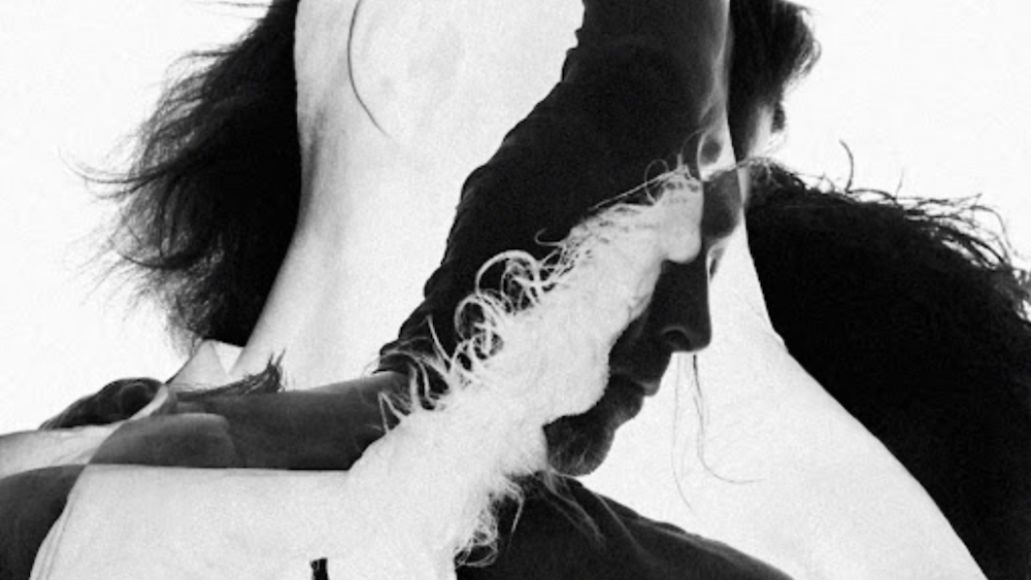