Rise Against have surprise released a new EP titled Nowhere Generation II, along with the video for the track “Last Man Standing.”

The EP is a companion release to last year’s Nowhere Generation full-length album and contains new material, including the aforementioned single “Last Man Standing.” The song features passionately sung vocals and narrative lyrical content, with an underbelly of surging guitars.

The video is also quite entertaining, as the band and others attempt to escape the pinpoint accuracy of a long-range female archer.

“‘Last Man Standing’ was a way of expressing some frustration with our world in regards to exploitation, public alienation and human inequality,” explains director Ryan Valdez. “As you see in the video, we are fed through this race of survival. Only to be taken down, regardless of our success or efforts. Almost as if the game was rigged, designed to set us up for failure.”

Added frontman Tim McIlrath: “I think of Rise Against as dystopian art. Like any good dystopian art endeavor, you’re singing about the world and what it might be like if we keep going down the road we’re going down. It’s the inevitable conclusion of what would happen if we keep making the same decisions. That’s what dystopian art is designed to do, to make you realize that and inspire you to make some changes. ‘Last Man Standing’ is looking down that road and trying to paint a picture of what it looks like.”

The EP features four other tracks and is available on cassette on July 15th and on vinyl on October 28th. Pre-orders are ongoing via the Rise Against webstore.

Rise Against just kicked off a European outing, but will return to the States for a headlining North American tour kicking off July 15th in Las Vegas. Get tickets via Ticketmaster.

Stream the “Last Man Standing” video and the full EP below, and see the EP’s artwork and tracklist for Nowhere Generation II. Also watch an exclusive conversation for Consequence between Rise Against’s Tim McIlrath and Descendents’ Bill Stevenson. 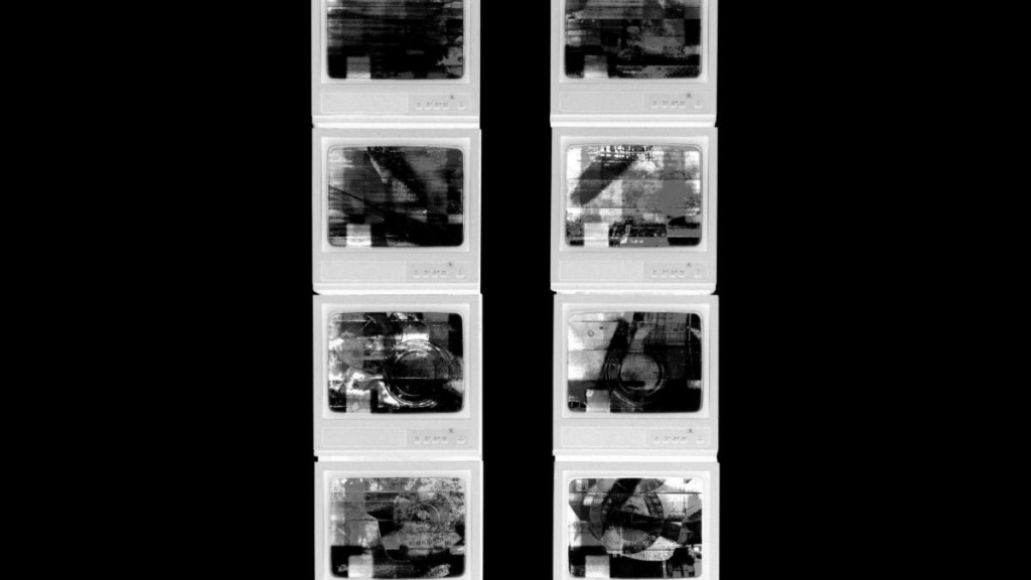