In support of Gnosis, Russian Circles are heading out on a fall North American headlining tour, followed by a co-headlining European run with Cult of Luna set for Spring 2023. The North American outing kicks off September 15th in Minneapolis and runs through a homecoming show on November 12th in Chicago. Rezn will support the second half of the itinerary. Get tickets via Ticketmaster.

The instrumental post-metal trio employed a new songwriting process for Gnosis. Instead of building songs out of fragments in the practice room, the band members wrote and recorded full compositions independently. These were then presented to the other members “so that their initial vision was retained.”

The album’s press release reveals that the more cinematic songs were dropped in favor of “physically cathartic pieces.” Based on the pummeling chugger that is “Conduit,” we’ll take the band at its word. At four and half minutes, it’s on the shorter side for a Russian Circles song and gets straight to the point.

Members of Mastodon, Russian Circles, and More Cover Alice in Chains’ “Rain When I Die”: Watch

You can pre-order Gnosis via Sargent House. Stream “Conduit” and see the album art, tracklist, and tour dates below. Get tickets to Russian Circles’ upcoming dates here. 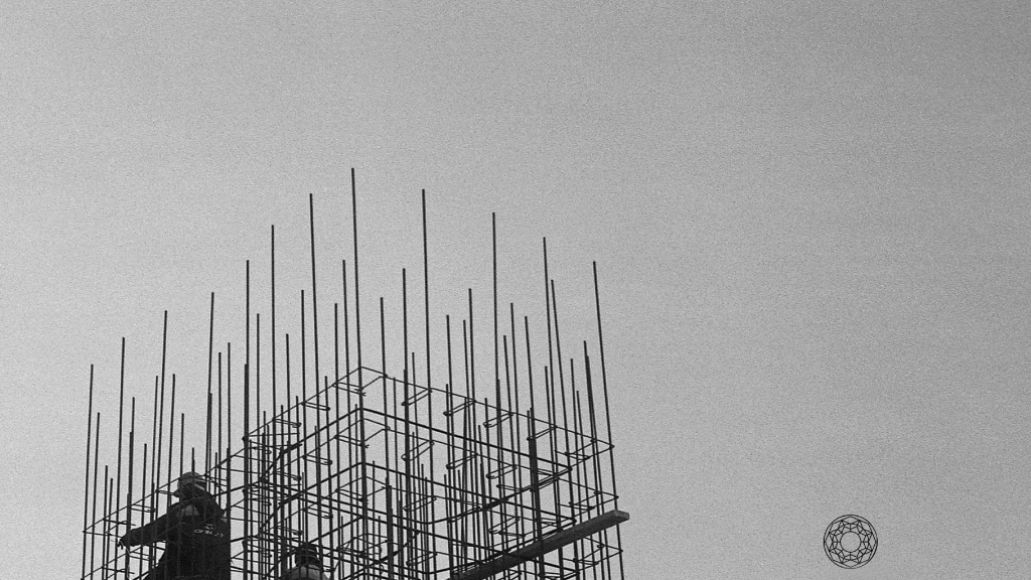