Slipknot have extended their ongoing “Knotfest Roadshow” tour with a newly announced Fall 2022 US leg.

The brief jaunt will hit mostly Midwest and Southwest locales, kicking off on September 20th in Nashville, and wrapping up October 7th in Irvine, California. Ice Nine Kills and Crown the Empire will provide support.

The Knotfest Roadshow is currently on the tail end of the second of two Spring legs. Slipknot and company are set to play Seattle tonight (June 13th) and three more dates through a final concert in Chula Vista, California, on Saturday (June 18th).

We caught the recent leg on its stop at the Barclays Center in Brooklyn — Slipknot’s first show in the New York City in 13 years. As our writer described, “the feeling of love and camaraderie was palpable” between Slipknot and the legion of dedicated New Yorkers who came out. Cypress Hill and Ho99o9 rounded out a stacked bill.

Amidst the headlining shows, Slipknot will also perform previously announced gigs at the Louder Than Life and Aftershock festivals. See the band’s full list of Fall dates below. Get tickets here. 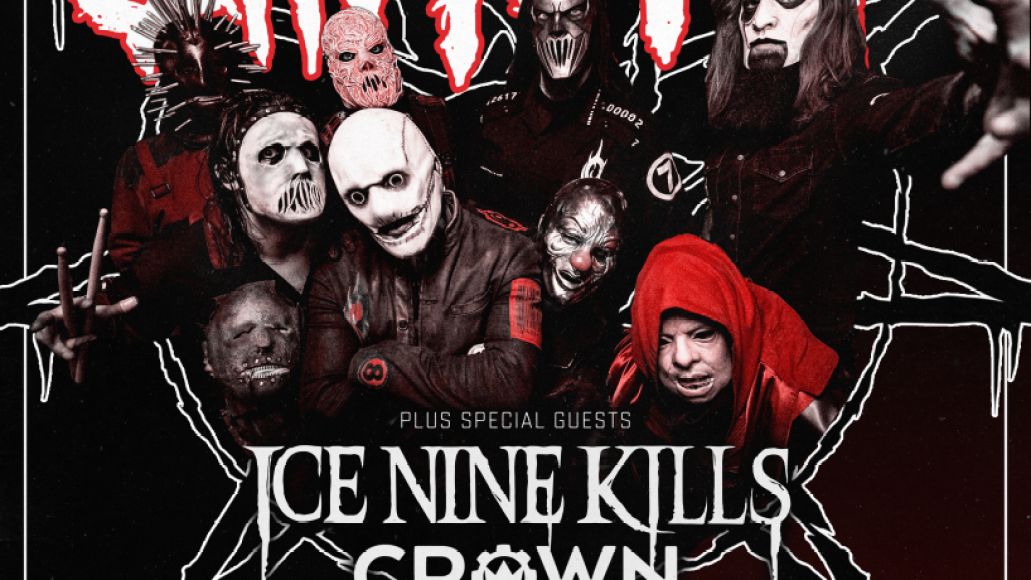