As the release date for the second volume of Stranger Things 4 approaches, Texan musicians Kyle Dixon and Michael Stein have announced the release of the season’s official score.

The score will be available digitally on July 1st, the same day the second volume premieres. To preview the release, Dixon and Stein have also shared two tracks titled “What’s the Internet” and “You’re the Heart” on Thursday (June 30th). Get an exclusive first listen via Consequence below.

Dixon and Stein have been creating the sonic landscape of Stranger Things since the show’s first season. Tapping into an eerie world of synthesizers and vaguely ‘80s tones, the pair’s contributions to the Netflix original have undoubtedly helped shaped Stranger Things’ unique world and international success.

Stranger Things 4 – Original Score, out via Lakeshore Records and Invada Records, is an epic collection of 80 tracks from the two award-winning composers. You can pre-save the album here.

Check out “What’s the Internet” and “You’re the Heart” below. 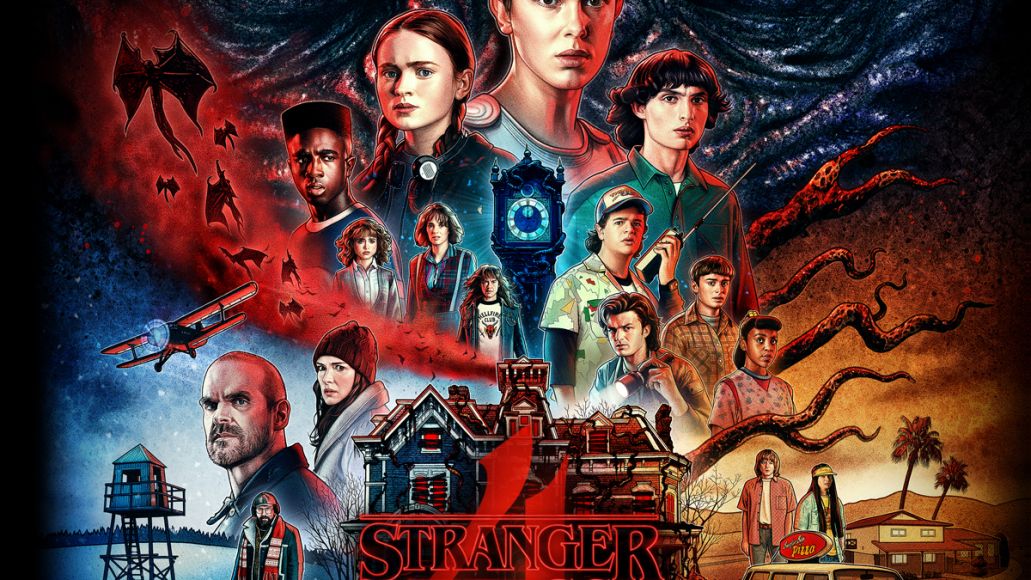