We may be midway through the year (already?!), but we’re only at the start of peak concert season. Summer brings with it numerous opportunities to catch your favorite musicians — many of whom who have been waiting two years to put these shows on the road.

So get ready for a summer filled with live music as 2022 tours wind their way through North America. Below, we’ve listed off 67 acts that you won’t want to miss at your local venues, amphitheaters, stadiums, or Vegas casinos. For more on the latest news in live music, make sure to check out this page for continuous updates. 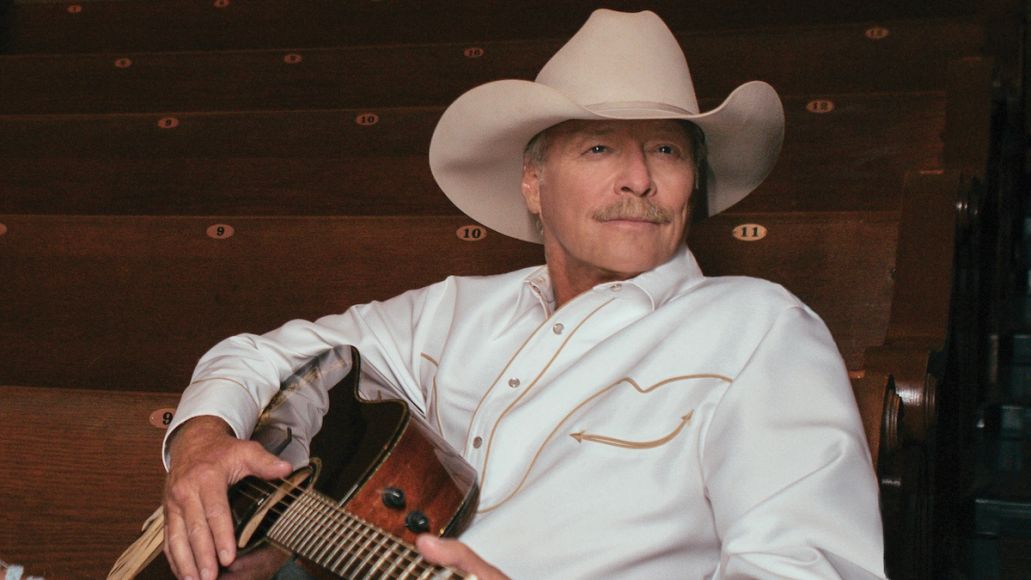 Months after revealing his diagnosis with nerve damage disorder Charcot-Marie-Tooth disease, Alan Jackson will embark on the “Last Call: One More for the Road” tour. He says this isn’t farewell, but there might not be too many more chances to catch the 63-year-old country legend. — Wren Graves 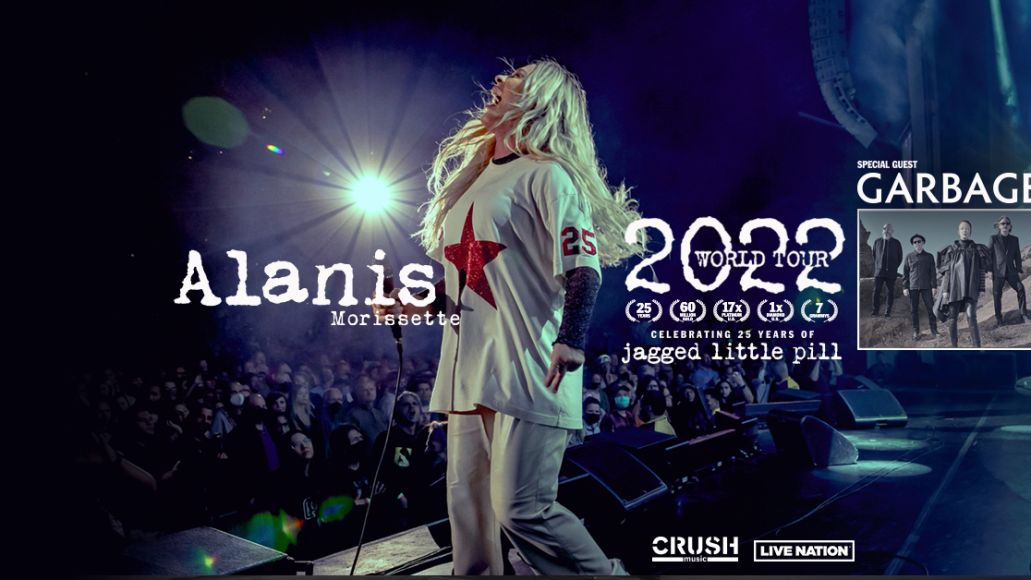 Alanis Morissette has extended last year’s Jagged Little Pill anniversary tour with another victory lap across North America, and fortunately for us, Garbage are returning for the ride. While Morissette celebrates her magnum opus, Shirley Manson and company are promoting 2021’s stellar No Gods No Masters. — Carys Anderson 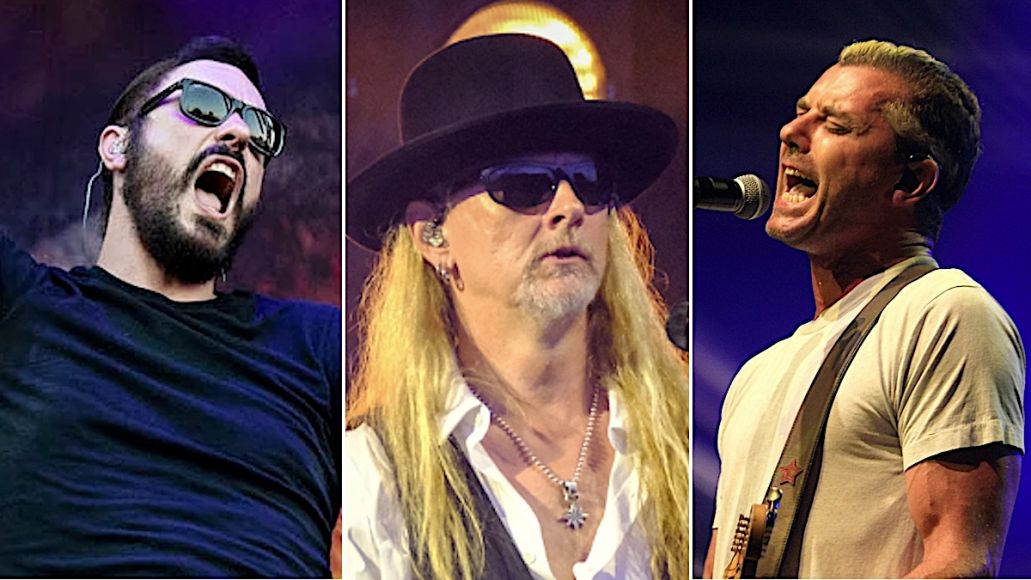 Three rock heavyweights are sharing the bill on a tour that features a succession of prominent acts. This year marks the 30th anniversary of Alice in Chains’ landmark 1992 sophomore album, Dirt, while Bush broke onto the scene shortly after with their massive debut, 1994’s Sixteen Stone. Breaking Benjamin, meanwhile, have been mainstays on rock radio throughout the 21st century. — Spencer Kaufman 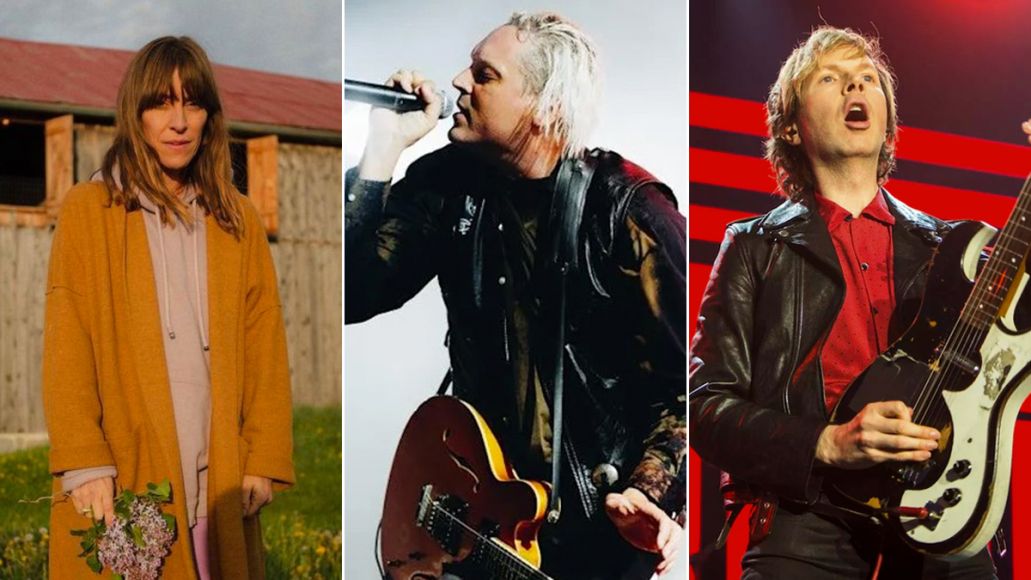 Going to this tour won’t make your tiredness go away or your back stop hurting, but it will capture some of the epic majesty of your high school and college playlists. Besides, the more recent discographies from all three artists are full of winning songs, especially Arcade Fire’s WE, an uneven album that nevertheless contains some of their best singles in years. — W.G. 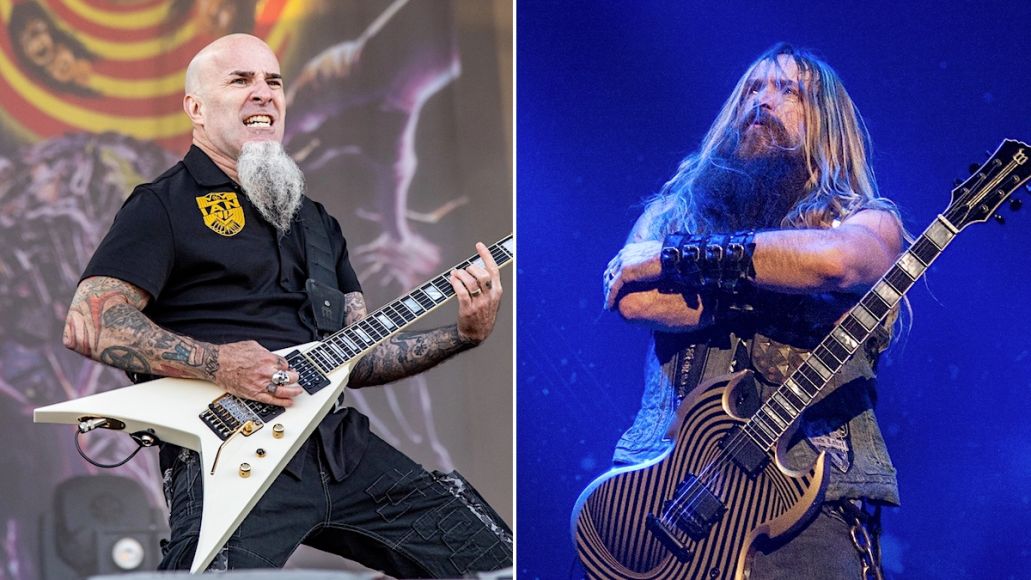 Metal veterans Anthrax and Black Label Society both bring the heavy, but in very different ways, making for an intriguing bill. While Anthrax are among the Big 4 of thrash metal, Zakk Wylde’s BLS bring the groove — but each act also brings the fun. Throw in opener Hatebreed, and you have one helluva bill. — S.K.