Earlier this week, SZA teased an expanded edition of her stellar first and only album, Ctrl, on social media, and today she delivered with a deluxe set containing seven unreleased tracks. Stream it below via Apple Music or Spotify.

Now clocking in at 22 songs, the album features an alternate version of the Grammy-nominated “Love Galore” along with “2AM,” “Miles,” “Percolator,” “Tread Carefully,” “Awkward,” and “Jodie.” On Twitter, the New Jersey-raised singer made sure to clarify the songs come from her unreleased vault. “Everything made in 2014-2016/17,” she wrote. “Not new lol to be absolutely clear.”

Although fans continue to await official word about SZA’s follow-up to Ctrl, she told Vogue the album is “finally ready to go, more than I’ve ever felt before” at Met Gala. She added, “So this summer will be a SZA Summer.”

Despite not dropping a full project in half a decade, the TDE artist has remained busy over the past year. In addition to teaming up with Summer Walker and Cardi B on “No Love” and hopping on Kali Uchis’ “fue mejor” remix, she’s released loosies including “The Anonymous Ones” and the trio of SoundCloud singles “Joni,” “I Hate You,” and “Nightbird.”

Earlier this week, SZA was announced as a headliner for Day N Vegas 2022 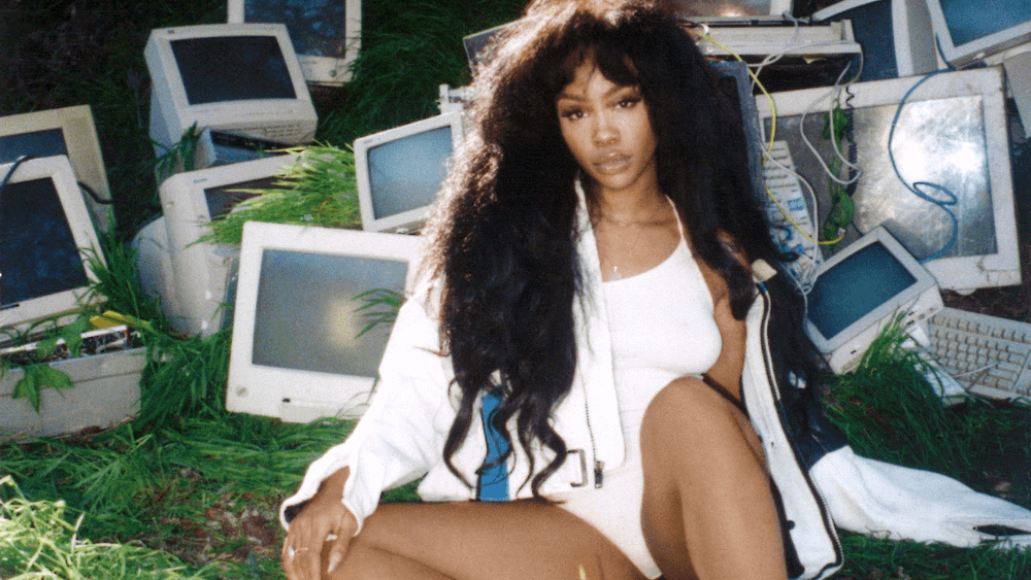