The trailer for Peacock’s upcoming comedy-thriller series The Resort has arrived ahead of its July 28th premiere, and it seems that there’s much more to the titular destination setting than advertised.

The Resort stars Cristin Milioti and William Jackson Harper, who play a disillusioned married couple on a 10th anniversary vacation that soon leads to a time-bending twist. The logline describes it as “a multi-generational, coming-of-age love story disguised as a fast-paced mystery about the disappointment of time. An anniversary trip puts a marriage to the test when the couple finds themselves embroiled in one of the Yucatan’s most bizarre unsolved mysteries that took place fifteen years prior.”

The plot seems perfectly poised to balance the intramarital issues of its two leads with a time-hopping missing persons case. At one point in the trailer, a character off-screen poses the ominous question “Did it feel like something from your past is missing from your future?” in a seemingly overt nod to the time-jumping storyline, but it could easily double as relationship counseling advice as well.

Regardless of whether the characters make it out of their trip together (or alive), a satisfying ending is practically guaranteed by the trailer’s final exchange. “But what if there aren’t any answers?” Harper’s Noah asks Milioti’s Emma, to which she replies, “Well there have to be, because otherwise what is the fucking point?” Watch the trailer for The Resort below.

In a statement, Siara shared, “The Resort is about a lot of things. There are big swings, and little swings. It’s someone looking back on their life and trying to remember the good times, mixed with a 5-year-old playing with toys in the backyard. It never takes itself too seriously, but sometimes it gets pretty serious. I guess, at its core, it’s about people who want to go back to a time in life when things seemed a bit easier, before the hard parts of life keep piling up. It’s about people who are trying to recapture that feeling of home. And within that, there’s a big mystery.”

The Resort lands July 28th on Peacock, with its first three episodes premiering together followed by weekly Thursday releases for the eight-part series. 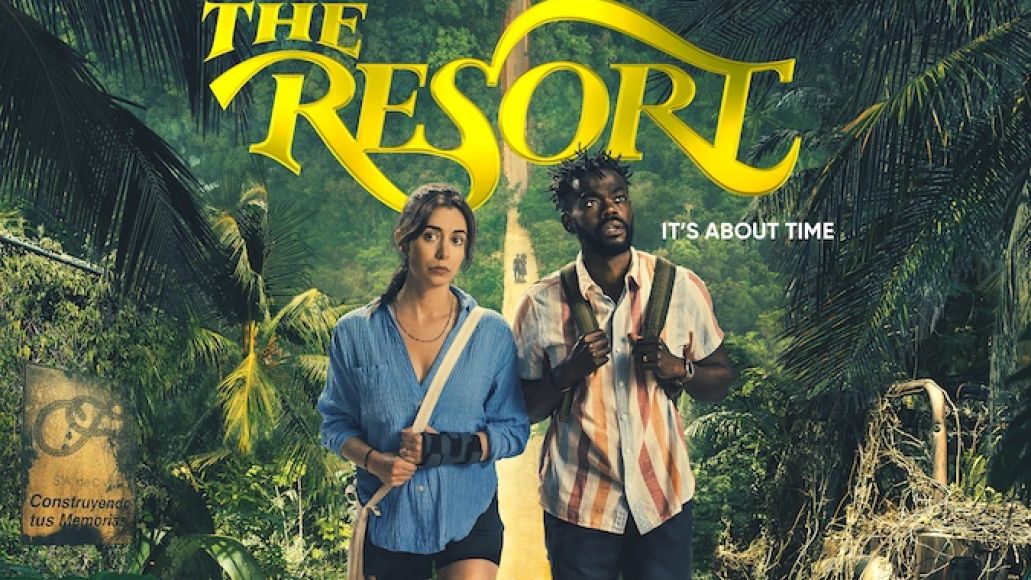 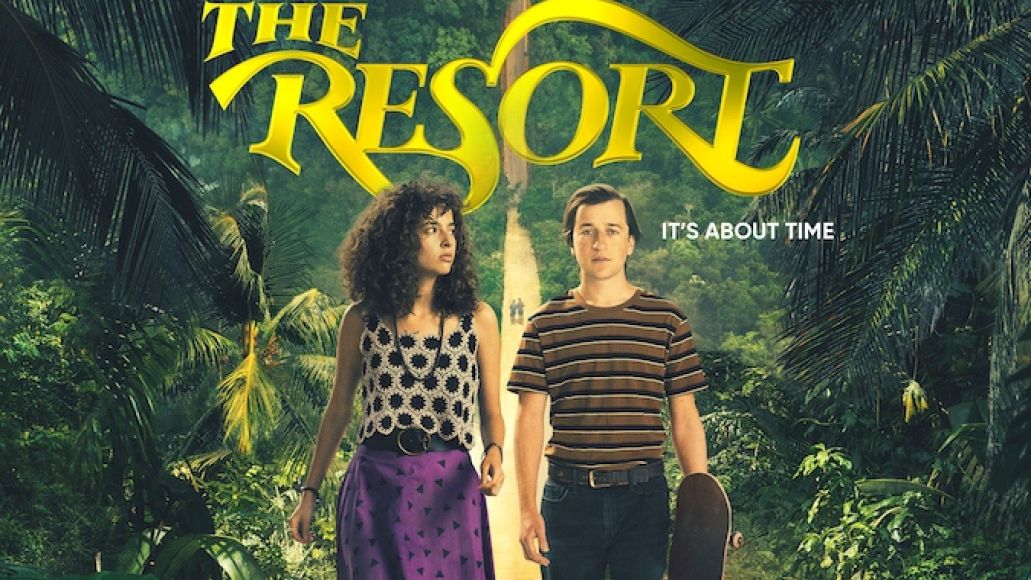