Tool have announced a 180-gram, triple-LP vinyl edition of their 2019 opus Fear Inoculum.

The release arrives August 5th and retails for $64.98 — less than half the price of the previously available Fear Inoculum vinyl box set (which retails for $169.98). The band received some flak for charging $810 for a signed version of the latter set at their shows. This upcoming release provides fans with an even more affordable vinyl version of the album.

The new 3-LP package features new artwork from Adam Jones and is housed in a triple gatefold jacket with an exclusive 12″ x 36″ double-sided poster.

After the long initial wait for Fear Inoculum, Tool have opened the floodgates, having also unleashed a re-worked version of their “Opiate” single earlier this year. Titled “Opiate²,” the release was accompanied by a Jones-directed short film/music video, which saw a physical release on Blu-Ray.

Tool recently wrapped up a massive 2022 world tour, but you can still catch one of Maynard James Keenan’s other bands, Puscifer, on their first US tour in six years. Heavy Consequence just caught the band’s Brooklyn concert, complete with aliens, special agents, and more. The trek picks back up tomorrow (June 28th) in Boston and runs through July 10th in Seattle. Get tickets via Ticketmaster.

You can pre-order the 3-LP Fear Inoculum vinyl edition via Tool’s website. See an image of the complete package below. 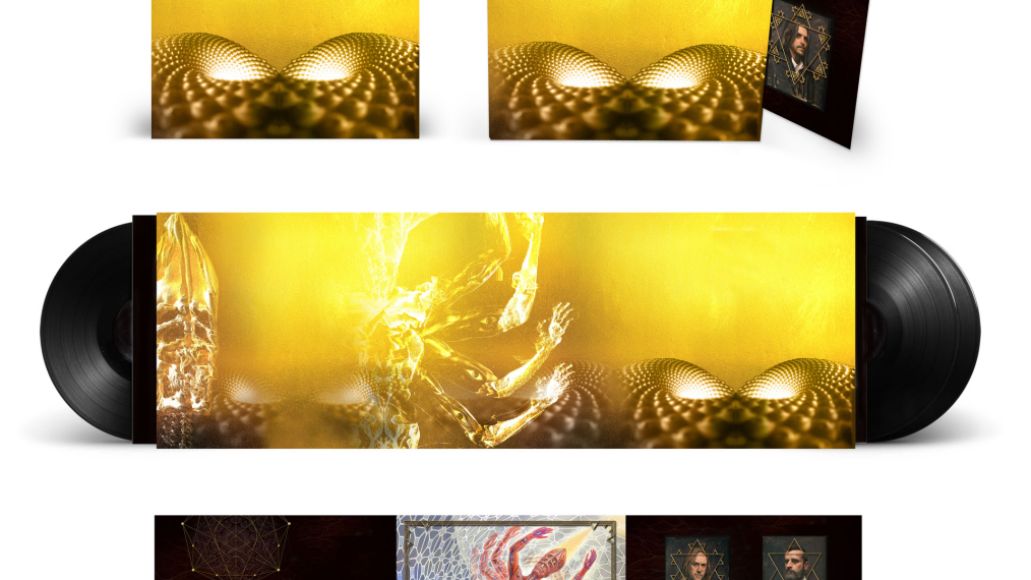