Metalcore act We Came as Romans have announced their first album since the tragic death of co-vocalist Kyle Pavone in 2018. Darkbloom, the group’s sixth studio LP, is set to arrive October 14th.

Ahead of the release, the band has shared the single “Plagued.” The track juxtaposes vicious blast beats and groove-metal riffs with melodic, clean-singing passages. It follows a string of singles released by the band in 2021, all of which are included on Darkbloom.

“This will be our first record in five years, and we want to thank you all for being patient with us as we were figuring out if we could, and how we could continue moving forward as a band,” guitarist Josh Moore said in a press release. “We wrote this record about all the feelings we felt, and all the emotional places we lived in, navigating the loss of our brother Kyle.”

He continued: “Every song is about a different part of our lives over the past few years, an insight to the struggles we had, and how we were able to make it to where we are now. We hope you all can take a deep dive into these songs and connect with us — and if you’re feeling any of the ways we did, we hope these songs can help you push forward.”

Following Pavone’s death from an accidental overdose in August 2018, his family and the band created The Kyle Pavone Foundation in his name to provide “education, awareness, and compassion to those suffering from addiction.”

We Came As Romans will be out on the road in full force this year, supporting August Burns Red on a Summer US outing that kicks off July 15th, and opening for Architects on a Fall North American run that launches September 6th. Pick up tickets to the band’s upcoming shows via Ticketmaster.

Pre-orders for Darkbloom are now live via the band’s website. Stream the single “Plagued,” and see the album artwork and tracklist, below. 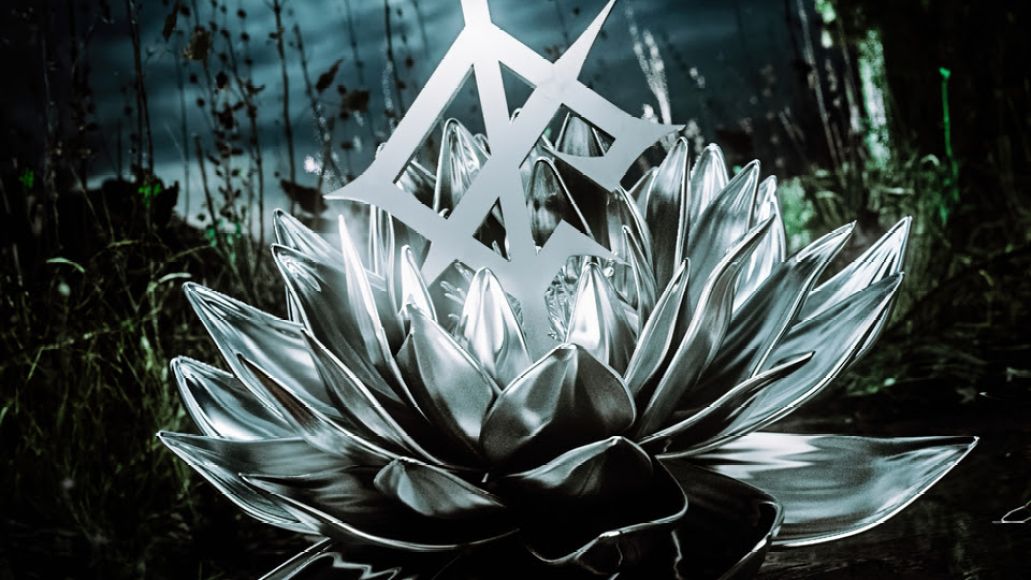