A show that was once about artificially intelligent cowboys escaping their programming and now centers on corporate espionage in a futuristic Los Angeles, Westworld is a show famous for its twists and turns, and the third season was no exception. Concluding in May of 2020, the season’s uncharacteristically optimistic ending came at a time where it was welcome, if a little hard to swallow in the early months of the pandemic. The world has changed profoundly since then but in just a few days we are being invited back into Westworld’s… world, one as fundamentally rattled as our own.

Identity and continuity are less fixed concepts on Westworld than in reality, but the arc of the third season took some confident and unexpected swings and sent its cast in so many different directions that it’s probably worth brushing up on where they landed before the show’s return. The season revolves around an all-knowing AI developed by Vincent Cassel’s Engerrand Serac, but that means many different things for our cast of characters. 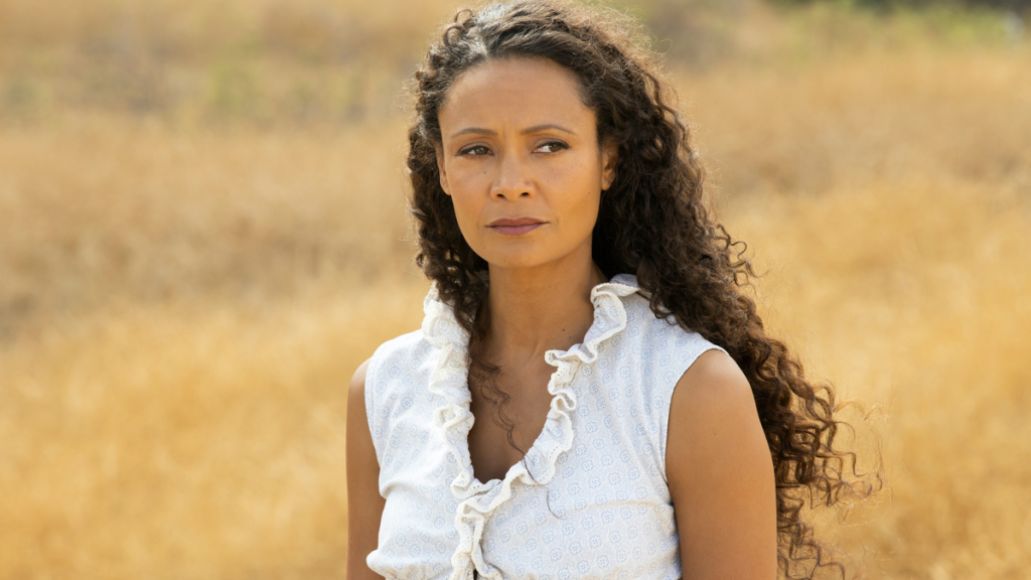 Maeve was a host in the original Westworld park whose buried memories of her daughter lead to her breaking from her loop. After discovering that what she thought was freedom was actually another predetermined narrative, she firmly stepped onto her own path in Season 2, eventually sacrificing herself to allow her daughter to escape to safety. Season 3 finds her revived by mysterious CEO Engerraund Serac and set on a collision course with Dolores (Evan Rachel Wood) with the promise of being reunited with her daughter.

In between a couple stretches in the digital Warworld with park narrative designer Lee Sizemore (Simon Quarterman), Maeve’s journey in Season 3 saw her butting up against the forces of Dolores’ host rebellion. This was until Dolores used her final moments to bring Maeve around to her side, at which point she turned on Serac, killing him and emerging into an unfamiliar world, confident that she will see her daughter again. 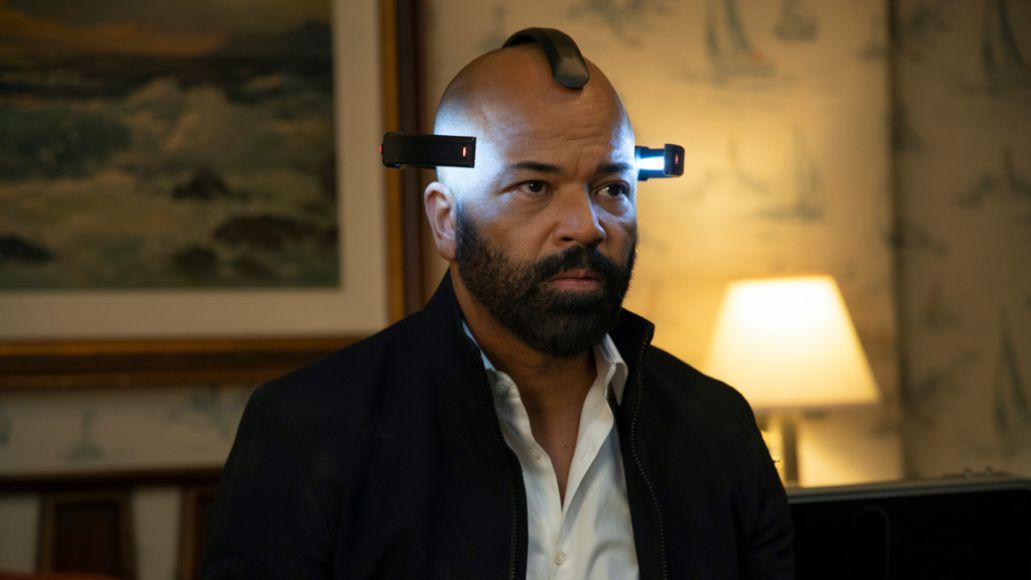 Revived by Dolores in hopes of providing a counterbalance to her grand plans, Bernard is framed for the massacre at Westworld and is forced to live on the run. Eventually returning to the park, he reunited with security head Ashley Stubbs (Luke Hemsworth), who he discovers has also been a host. Reprogramming Stubbs to keep him safe, Bernard returns to the real world.

The two spend much of the season following Dolores’ trail, eventually meeting with William, freeing him from the mental institution where she had placed him. Following a fight with William, Bernard was directed to meet a woman who turned out to be the widow of Arnold Weber, the man on whom his identity was based. Here, he realized that Dolores had left him with the key to The Valley Beyond, a heaven-like digital world created for the host minds by Robert Ford. His final scene this season finds him waking up from this virtual reality covered in dust, an undisclosed amount of time in the future. 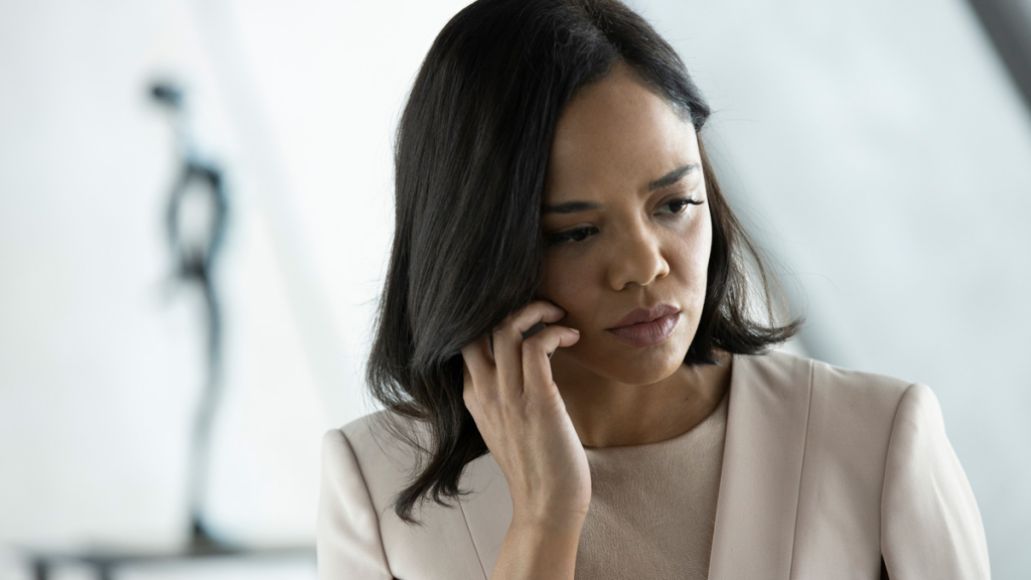 One of the biggest reveals of the Season 2 finale was that the version of Delos director Charlotte Hale we’d been following in the show’s future timeline was actually a host duplicate, controlled by Dolores. When Season 3 teed off and Dolores was back in a body resembling her own, the question of who was inside Hale was raised as the pair worked together to infiltrate Delos in line with Dolores’ master plan.

Though consensus had concluded it was Dolores’ partner Teddy, the show eventually revealed that it was in fact a duplicate of Dolores’ own mind. As the season continued, Dolores inside Hale, dubbed “Halores” by fans, began to experience a kind of identity crisis between her mind and body brought on by living Charlotte Hale’s life. Eventually, Halores declared her independence from Dolores. After making an attempt to take down Serac, Serac’s men blew up a car containing not just Halores but Charlotte Hale’s husband and son, leaving a heavily burned Halores as the only survivor. She was last seen running Delos’ Dubai operations.

Westworld Recap: Get Ready for Season 4 By Remembering Who Lived and Who Didn't In Season 3