The Pitch: When we last left the Staten Island mansion of What We Do in the Shadows in Season 3, the house felt a little emptier — Nandor (Kayvan Novak) had just departed for his “Eat, Prey, Love” (sic) tour of self-discovery, and Nadja (Natasia Demetriou) swanned off to England in a wooden crate to join the Worldwide Vampiric Council, with Guillermo (Harvey Guillén) in unwitting tow. Laszlo (Matt Berry), for his part, chose to stay behind, not least because the dead body of Colin Robinson (Mark Proksch) gave way to a new, childlike form (also Proksch, pasty round adult features grinning eerily atop a child’s body), which he had to take care of.

Cut to a year later, and all that potential energy is lost: All Nandor got from his tour was an erstwhile friendship with a nice family from Wisconsin who rode the rails with him, and Nadja found herself slumming it in boring council committees, so she bailed. Gizmo, robbed of the chance to become a vampire, has been shipped back to Staten Island.

And they all come back to a decrepit mansion, with Laszlo playing daddy to the Colin baby (which he’s summarily dubbed “Boy”), desperate to ensure he doesn’t end up as boring as his previous hundred-year-old self. They’re back at square one, stuck with each other as they keep trying to eke out some meaning for themselves in the sick game of vampire life.

Welcome to the Vampire Club: What We Do in the Shadows has carried its considerable charm through three seasons of (un)life on the back of its droll scripting, vibrant cast, and deceptively fresh take on vampiric horror-comedy. But in its prior season, and continuing here, what’s most interesting about the show is something shared with its fellow Taika Waititi-produced hit from earlier this year, Our Flag Means Death.

Like Stede Bonnet, Blackbeard, and the crew of the Revenge, the unwitting housemates of Shadows are trying to live better lives, even if that comes centuries on for some of them. In Season 4, the dynamic between Nandor and Guillermo is almost fully reversed from their first episodes: Nandor lets himself be vulnerable, especially now that he’s on a search for a new wife to share his life with (naturally, he appoints Gizmo his best man even though he hasn’t “caught” a wife yet).

Guillermo, for his part, is “looking out for number one,” at least insofar as it doesn’t interfere with his tireless housework and other duties as a familiar. Even Nadja is working on herself, in a way, channeling whatever energy she has left after extended, riotous lovemaking sessions with Laszlo into starting her own vampire nightclub (“Just like in Blade!” she gushes). It’s shallow, to be sure, but it’s Nadja’s way of forging her own path after her vampiric ladder-climbing drowned her in bureaucracy. 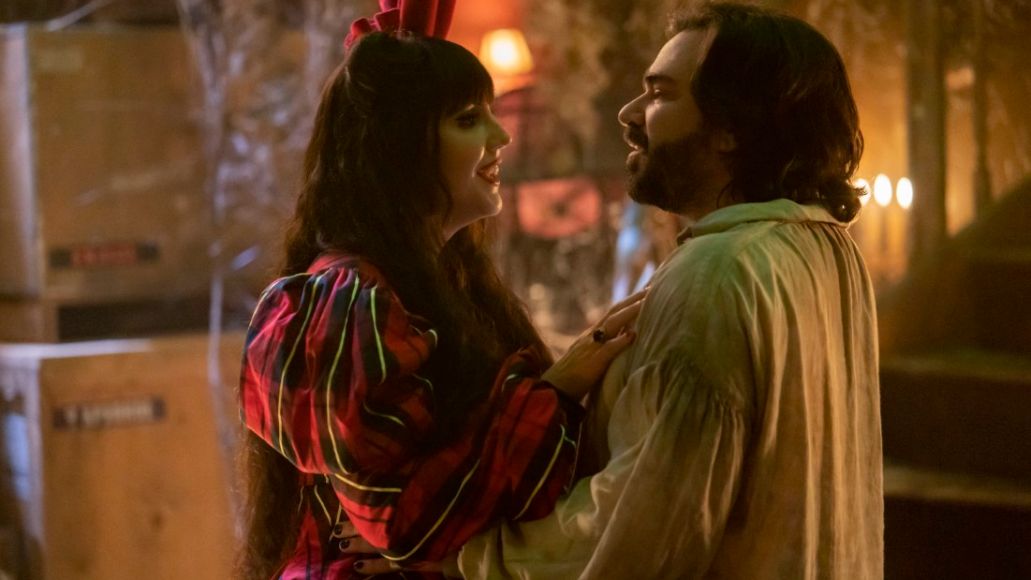