Norwegian synth pop greats a-ha are set to return with their first new album in seven years. Entitled True North, the 12-track collection will be released alongside a companion film on October 21st. As a preview, the group has shared the video for lead single “I’m In.”

The trio of Magne Furuholmen, Morten Harket, and Paul Waaktaar-Savoy recorded True North in November 2021 in Bodø, the Norwegian city located 90km above the Arctic Circle.

In the companion film, a-ha perform the album’s material with the accompaniment of Norway’s Arctic Philharmonic. Interspersed throughout the picture are scenes of actors portraying life in the north. “True North is a letter from a-ha, from the Arctic Circle, a poem from the far north of Norway with new music,” explained Magne in a statement.

Prior to its VOD release on October 21st, the film will be screened in select theaters worldwide in late summer. 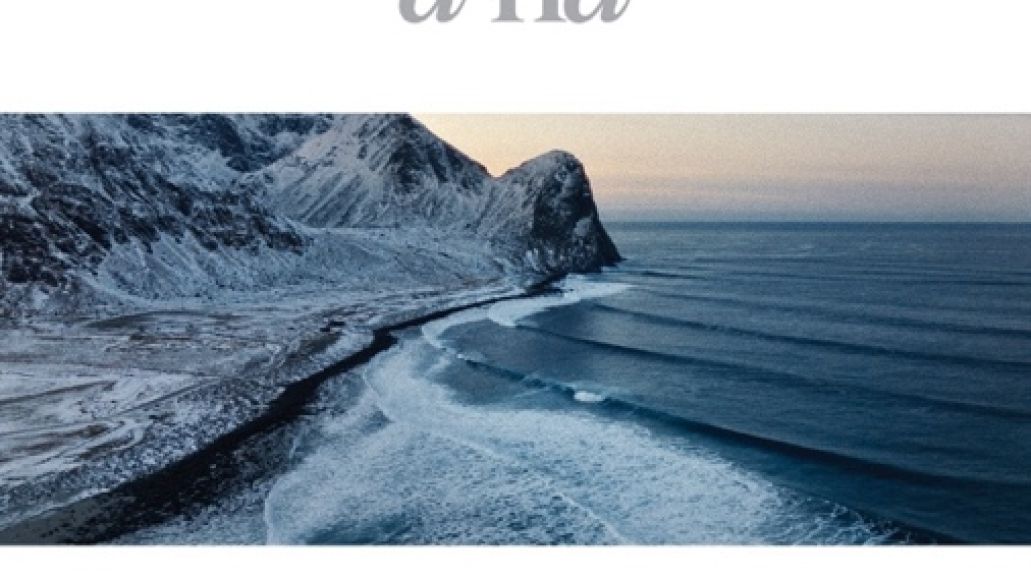