After 24 years, Archers of Loaf are returning this fall with a new album. Reason in Decline, the indie-punk legends’ first studio record since 1998, is out October 21st via Merge. To mark the occasion, they’ve shared its lead single “In the Surface Noise” and unveiled a short run of US tour dates for 2022.

Frontman Eric Bachmann attempted to write new Archers of Loaf music after playing some reunion shows in 2015, but they never came to fruition. When it finally came time to write Reason in Decline, Bachmann wanted to make sure it still felt like Archers of Loaf at its core, without being too bogged down by the past.

Archers of Loaf’s tour dates begin in Baltimore on November 29th before heading off to Philadelphia, Boston, Brooklyn, Richmond, and Asheville. Tickets go on sale to the general public on Friday, July 15th at 10:00 am local time via Ticketmaster. Before that, there’s a Live Nation pre-sale (using code ELECTRIC) for select dates starting on July 14th.

“For Archers lyrics, songs, everything, I had to imagine I was this angry white curmudgeon college guy who hates capitalism and consumerism and has a broken heart,” Bachmann said in a press release. “He’s bitter about relationships, so he makes fun of things to seem cool. As I’ve aged, I’m far less like that anymore, but it is a part of my personality. I just wasn’t excited about re-energizing it. I used that guy as a starting point to get myself out of the gate, but in the course of writing the actual songs, he eventually went away.”

Pre-orders for Reason in Decline are ongoing. Below the jump, see Archers of Loaf’s full tour schedule, as well as the album artwork.

“In the Surface Noise” finds a smart balance between past and present. It’s a sprawling, massive-sounding tune backed by propulsive drums and embellished with keys, carrying a triumphant feel. “In the surface noise/ Evening girls and boys/ Free to run, free to choose/ Insurrection, you ask no questions/ You take what belongs to you,” Bachmann sings in the chorus. Listen to “In the Surface Noise” below.

Archers of Loaf have been teasing their comeback for a while now. Back in 2020, they released the singles “Raleigh Days” and “Talking Over Talk” as well as a cover of The Rolling Stones’ “Street Fighting Man.” They had a few tour dates planned for that year, too, though they were obviously postponed. 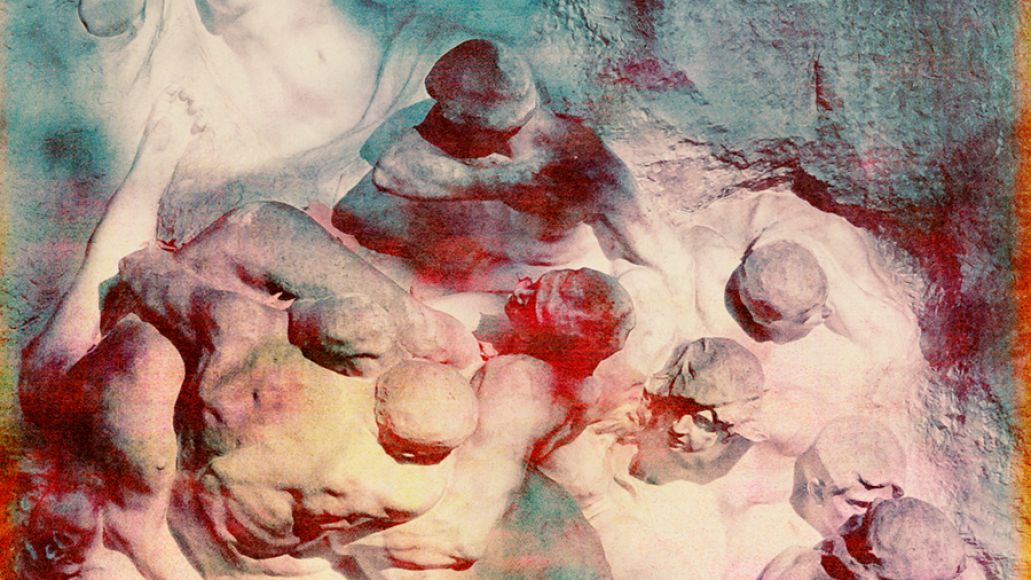