beabadoobee has released her sophomore album Beatopia via Dirty Hit Music. Listen to it below.

Featuring singles “Talk,” “See you Soon,” and “Lovesong,” the studio set serves as a follow-up to the alt-rocker’s breakout 2020 debut Fake It Flowers. The sophomore LP includes a collaboration with PinkPantheress titled “tinkerbell is overrated.”

In an interview with NME, beabadoobee expounded on the concept of Beatopia as an imaginary world she created as a child. “It was much more of a physical thing when I was seven,” she told the outlet. “I thought I could literally be in this world – I think it was just a way of escaping everything that was happening in life at that time, and then I forgot about it because shit happened. Then I just realised that I could finally accept it now and I could make a whole album about it and find myself within it.”

To support the album, Consequence’s 2021 Rookie of the Year recently played her first Glastonbury and wrapped a stint opening for Halsey on the singer’s “Love and Power Tour,” and will next serve as support for Bleachers on a string of dates throughout New England. Grab tickets here.

In between LPs, beadaboobee released her sixth EP Our Extended Play and joined forces with Cavetown on collab “Fall in Love with a Girl,” which the latter opened up about crafting exclusively to Consequence as part of our ongoing Origins series. 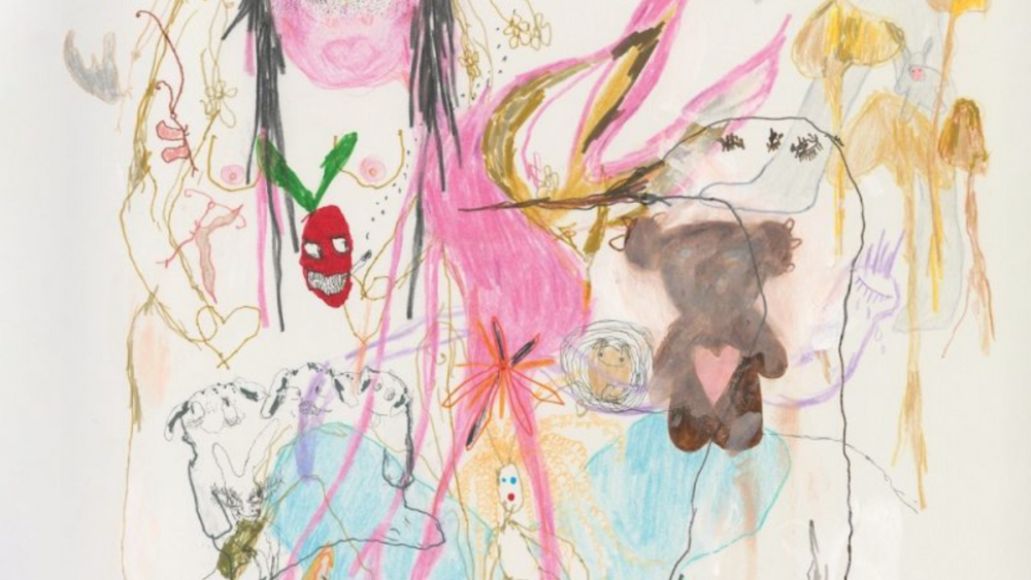