If you spell out “EP,” then everyone knows you’re talking about an extended play release, but if you pronounce it as one word like “Eep!” then you’ve got the sound that millions of people just made when finding out that Billie Eilish had surprise released Guitar Songs.

The two-track EP was made in collaboration with her brother, FINNEAS, and is the studio follow-up to the 2021 blockbuster album Happier Than Ever. Those who attend her live shows (or read live show coverage) might be familiar with “TV,” the politically-charged new song that she’s been testing out on tour.

“We haven’t played a new song live before it’s out since 2017 or 2018,” she said in Manchester in June. “This is one we just wrote, and we just wanted to play for you.” Over thoughtful guitars the track explores issues both personal (“I’ll try not to starve myself/ Just because you’re mad at me”) and societal (“The internet’s gone wild watching movie stars on trial/ While they’re overturning Roe v. Wade”).

Meanwhile, “The 30th” was named for the day it was written, as Eilish explained to Zane Lowe on Apple Music 1. “We wrote that on December 30th, and that was actually the first song that we had written since Happier Than Ever. That’s why it’s called ‘The 30th’ because something happened on November 30th and it had just been the most indescribable thing to have to witness and experience. I had been writing down all these thoughts that I was having. I was with FINNEAS, and I was like, ‘I’m sorry, I don’t know what you were planning on doing, but we need to write this song about this right now,’ and we did.”

She called the event “indescribable,” though the song itself offers some clues. “Sometimes you look the same/ Just like you did before the accident,” she sings. “When you’re staring into space/ It’s hard to believe you don’t remember it/ Woke up in the ambulance/ You pieced it all together on the drive.”

“FINNEAS and I really wanted these to be yours as soon as possible,” Eilish said in a statement. “So here they are!! Performing ‘TV’ on tour was such a highlight for us too, so we took the audio from the first night we played it in Manchester and put it in the song. I get shivers every time I hear it. Hope you love the songs and thank you for letting us share our music with you.” Stream the Guitar Songs EP below.

The 20-year-old superstar has become increasingly outspoken as she’s matured. She recently called the Supreme Court’s repeal of abortion rights a “really really dark day for women,” and opined on the Depp-Heard defamation trial, “Who fucking gives a fuck?” She’ll be touring in August and September on her 2022 world tour, and tickets are available here. 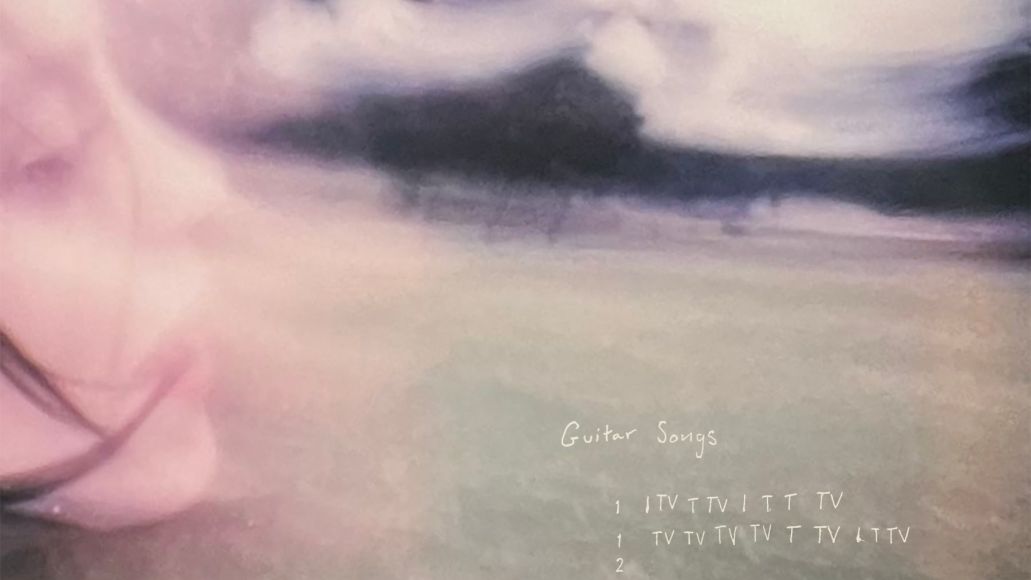