Brendan Fraser is definitely going to make us cry in The Whale, Darren Aronofsky’s new film for A24. The movie will premiere at the Venice Film Festival August 31st to September 10th, and the first look photo reveals a haunted look in Fraser’s eyes to accompany his transformation into a 600-pound man.

Based on the award-winning play by Samuel D. Hunter, The Whale tells the story of a morbidly obese recluse attempting to reconnect with his estranged daughter. He had abandoned his wife and family to live with another gay man, but after his partner’s death, his grief drove him to compulsive eating.

“Adapting my play into a screenplay has been a real labor of love for me,” Hunter said to Deadline last year. “This story is deeply personal and I’m very thankful it will have the chance to reach a wider audience. I’ve been a fan of Darren’s ever since I saw Requiem for a Dream when I was a college freshman writing my first plays, and I’m so grateful that he’s bringing his singular talent and vision to this film.”

This will be Aronofsky’s first film since 2017’s mother!, and the casting of Fraser sparked a career renaissance for the onetime blockbuster movie star. Since then he’s joined Martin Scorsese’s Killers of the Flower Moon and been cast as the villain in Batgirl. 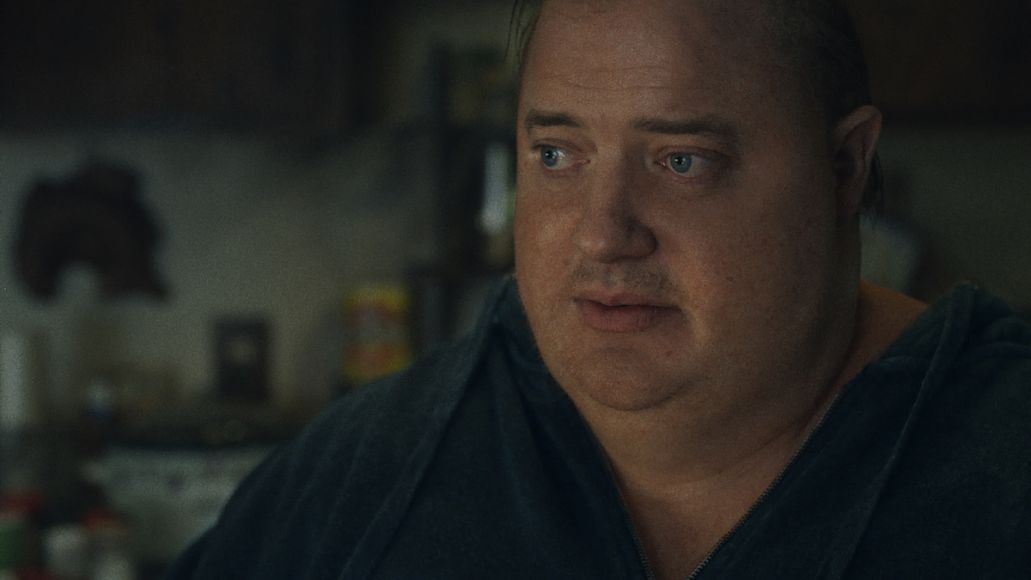