Brian Eno has announced his new solo album, FOREVERANDEVERNOMORE, out October 14th via Verve/UMC. As a preview, he’s shared the lead single “There Were Bells,” an emotional commentary on the global climate emergency. Stream it below.

The 10-track LP was recorded at Eno’s West London studio and marks the first album to feature his vocals on the majority of songs since 2005’s Another Day on Earth. Eno produced it himself with contributions from Leo Abrahams, Roger Eno, Peter Chilvers, Clodagh Simonds, Cecily Eno, Darla Eno, and Jon Hopkins.

“Like everybody else — except, apparently, most of the governments of the world — I’ve been thinking about our narrowing, precarious future, and this music grew out of those thoughts,” Eno said about the new album in a statement. “Perhaps it’s more accurate to say I’ve been feeling about it… and the music grew out of the feelings. Those of us who share those feelings are aware that the world is changing at a super-rapid rate, and that large parts of it are disappearing forever… hence the album title.”

He continued, “These aren’t propaganda songs to tell you what to believe and how to act. Instead they’re my own exploration of my own feelings. The hope is that they will invite you, the listener, to share those experiences and explorations.”

FOREVERANDEVERNOMORE will be available on vinyl, CD, and digital formats. Pre-orders are ongoing.

“There Were Bells” — along with “Garden of Stars” — was written by Eno for an August 2021 gig with his brother Roger at the Acropolis in Athens, Greece that marked his first live performance in 11 years. While Eno mournfully sang about “storms and floods of blood of human life,” wildfires raged in temperatures higher than 110 degrees Fahrenheit. Eno recalled, “Here we are at the birthplace of Western civilisation, probably witnessing the end of it.” 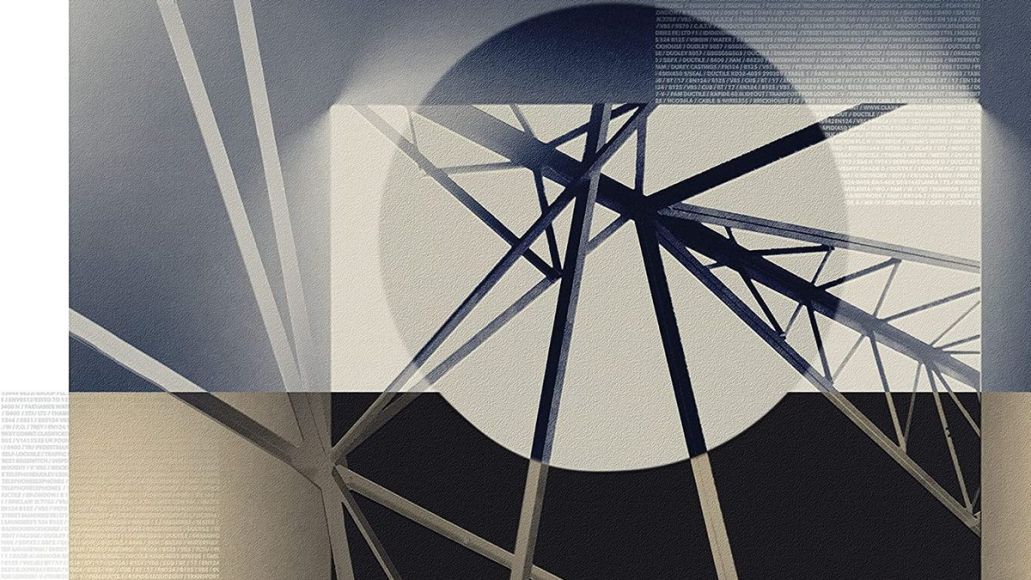