Bush have announced their new album, The Art of Survival, out October 7th via BMG. The veterans rockers have also shared the single “More Than Machines,” which arrives just ahead of a US tour in support of Alice in Chains and Breaking Benjamin (grab your tickets here).

To record The Art of Survival, Bush reunited with producer Erik Ron, who contributed to two tracks on the band’s last album, 2020’s The Kingdom. They also collaborated with film composer and producer Tyler Bates on a pair of songs. Their ninth studio LP centers around themes of human resiliency while also nodding to the group’s own endurance in the rock scene.

“Instead of being mournful or self-piteous, this is about the success stories of humanity’s survival against the odds,” frontman Gavin Rossdale said in a statement. “People just find a way to push through. We’ve all obviously suffered in varying degrees. I think the nature of life is the art of survival. Everyone is being tested all of the time, but we find a way.”

He continued, “In recent memory, we’ve made major strides and shown great resilience in the face of war, endless instances of racism, gender politics, a pandemic, and a melting pot of what we’ve experienced. For me, The Art of Survival encompasses all of this.”

Pre-orders are ongoing. Check out the album artwork and tracklist below.

As for “More Than Machines,” the track addresses three pretty heavy topics: women’s rights, the destruction of the planet, and the replacement of human beings with robots. Stream it via the lyric video below.

Bush will accompany Alice in Chains and Breaking Benjamin on their 30-city, co-headlining trek from early August through early October. Tickets are available here.

The Art of Survival Artwork: 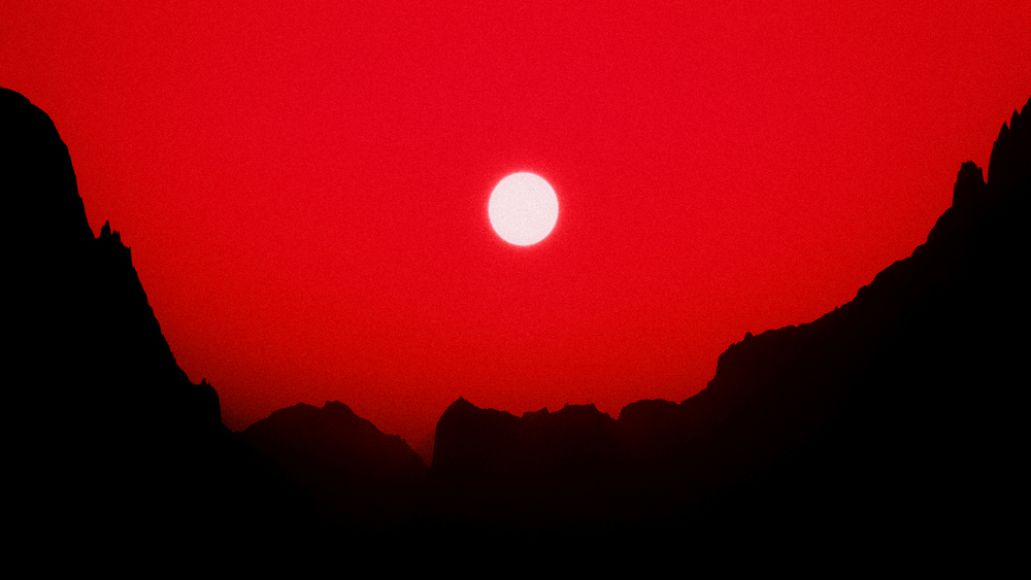