One day before sharing the news, the DJ teased the release by posting a trailer on his social media accounts revealing the names of the nearly two dozen collaborators on the album, including Snoop Dogg, Justin Timberlake, Halsey, Pusha T, Charlie Puth, Tinashe, Chlöe, Normani, Offset, Busta Rhymes, Latto, and more. The album can be pre-saved here.

Meanwhile, on “New Money,” Harris builds a mid-tempo groove for 21 Savage to celebrate the nouveau riche life by name-dropping an endless parade of designer brands as he raps, “Gucci on me, check, Hermes, check/ Louis V, check, yeah, Fendi cost a check/ Diamonds on my neck, I make your bitch wet/ Treat me like a king, no disrespect.”

Stream the visualizer for “New Money” and check out the album trailer below.

The collaboration follows May’s “Potion” featuring Dua Lipa and Young Thug, which Consequence called “deliberately small and light” when naming the track our Song of the Week. The guest vocalists were also credited with doing “a terrific job imbuing a large amount of restraint and tact” on the lead single, “never bringing the song out of its stoned, seductive atmosphere.”

Prior to kicking off a new era of Funk Wav Bounces, the Scottish producer collaborated with the likes of The Weeknd (2020’s “Over Now”) and Sam Smith (Love Goes bonus track “Promises”). 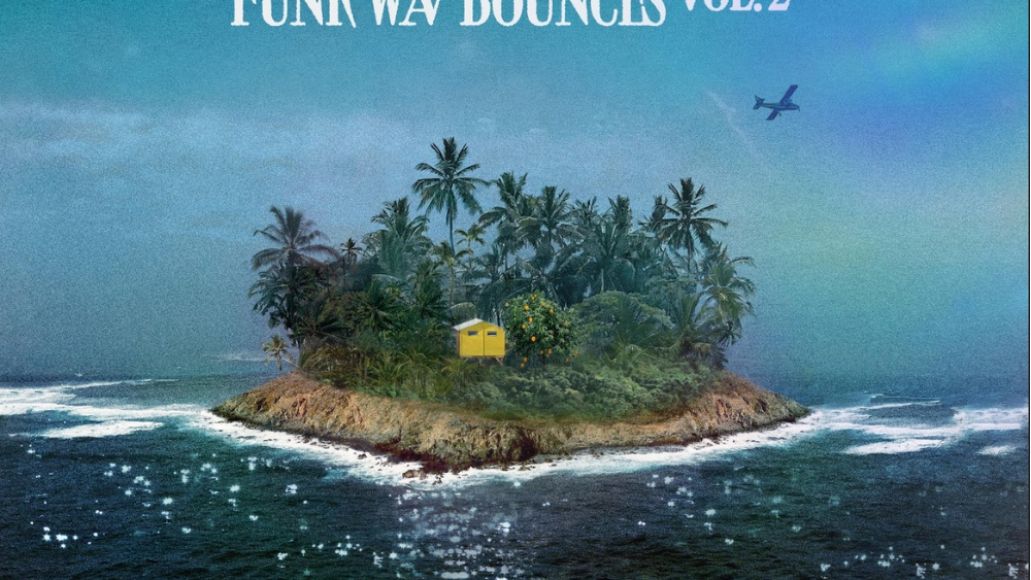