Cannibal Corpse have announced a fall 2022 North American tour. The death metal vets will also be headlining the first-ever Denver edition of the Decibel Metal & Beer Fest on December 2nd.

Tickets to the headlining shows and the Decibel Metal & Beer Fest go on sale this Friday (July 22nd) at 10 a.m. local time via Ticketmaster. Pre-sales for the festival start today (July 21st) at 10 a.m. MT using the code ELECTRIC.

All four bands are on the bill for the two-day Denver festival and will play the opening night on Friday (December 2nd). Other acts on the Decibel bill include Pig Destroyer, Skinless, Wayfarer, Thantifaxath, Wake, Of Feather and Bone, Oryx, Glacial Tomb, and In the Company of Serpents.

Cannibal Corpse have remained busy supporting their excellent 2021 offering Violence Unimagined. Earlier this year, the band embarked on a spring tour and headlined the Philadelphia edition of the Decibel Metal & Beer Fest back in June.

Below you can see the full list of Cannibal Corpse’s fall 2022 North American tour dates and the fliers for the trek and the festival. Get tickets here. 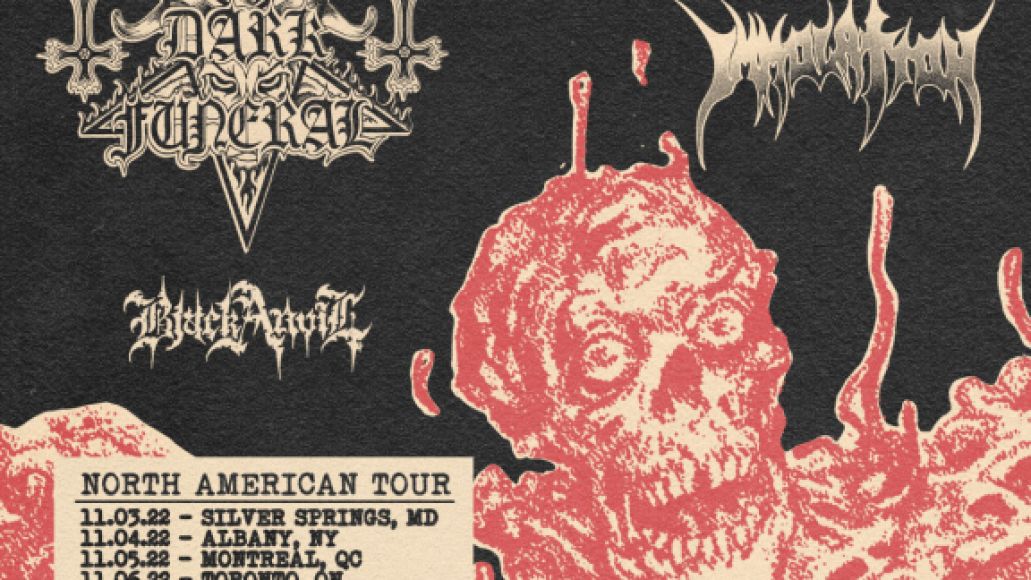 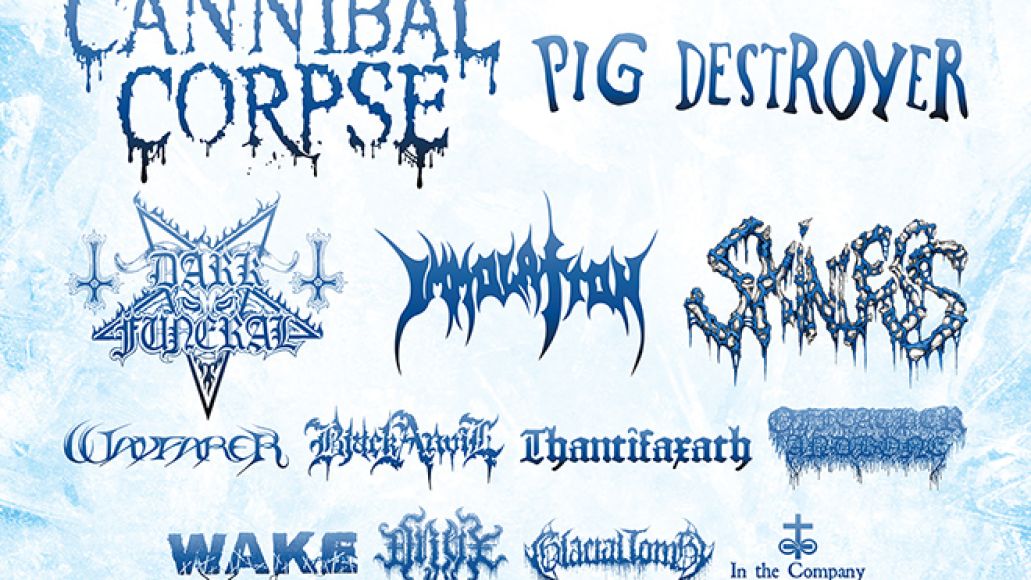