Channel Tres was ahead of the curve with house music before Drake and Beyoncé took on the genre, and now the producer and singer has announced his debut album, Real Cultural Shit. It’s out this fall via Godmode and features the new single “Just Can’t Get Enough.” In support of the release, Channel has also mapped out a North American headlining tour.

Currently not much else is known about Real Cultural Shit, but it’s meant to be the mainstream introduction to Compton house, Channel’s blend of Chicago house and Detroit techno with West Coast rap. “Just Can’t Get Enough” captures the ’70s both in sound and feel with boasts about “gator shoes.”

Featuring support from Rochelle Jordan, Channel’s tour kicks off on September 27th in Phoenix and includes dates in New York City, Austin, Toronto, and more before wrapping in Vancouver on December 16th. Grab your seats via Ticketmaster on Friday, July 22nd at 10:00 a.m. local time. A pre-sale will precede the public on-sale beginning on July 21st (use code ELECTRIC).

“My dad is from Chicago,” explained Channel in a statement about how he got into dance music. “House music was created there, and over time the music got lost in translation. So, when I studied it and I saw that it was African-American people and Latinos and the LGBTQ community I got really inspired by it.”

Stream Channel Tres’ “Just Can’t Get Enough” below, followed by the Real Cultural Shit artwork and his tour schedule. 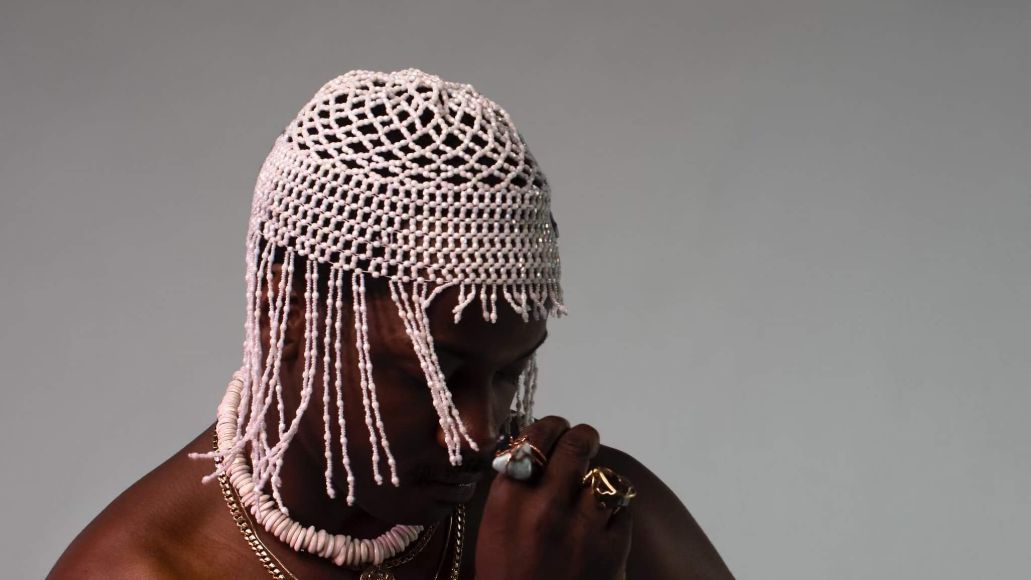 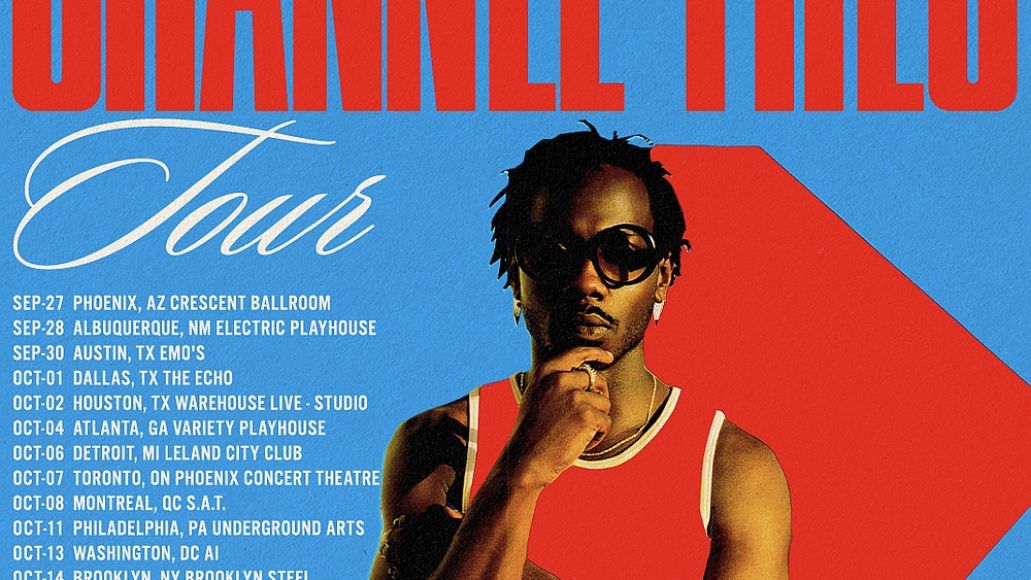