Chris Shiflett may be known primarily as the lead guitarist for rock icons Foo Fighters, but his musical tastes and talents have long stretched multiple outlets. He’s played with punk rockers No Use for a Name, pop punk cover kings Me First and the Gimme Gimmes, and has carved out a solo career in Americana. His albums West Coast Town and Hard Lessons were released in 2017 and 2019, respectively, and now he’s back with a new solo single, “Long Long Year.”

The track came together in Nashville with the help of bassist Jack Lawrence (The Raconteurs, The Dead Weather), drummer Julian Doro (The Whigs, Eagles of Death Metal), mandolinist/vocalist Sierra Hull, keyboardist Mike Webb, and steel guitarist Luke Schneider. Shiflett is, of course, out in front with a wistful, crunching alt-country drive as he sings about the slow dissipation of love.

“I watched your smile slowly start to fade/ When the daylight chased the stars way,” sings Shiflett. “Now our best laid plans don’t give a damn anymore.”

Check out the lyric video for Chris Shiflett’s “Long Long Year” below, followed by his complete Origins breakdown of the song.

The track is the first of two standalone singles, with the next track due out later this year. Shiflett also has eyes on a full-length solo album that is said to “honor Shiflett’s punky upbringing, rock roots, and Americana influences.” 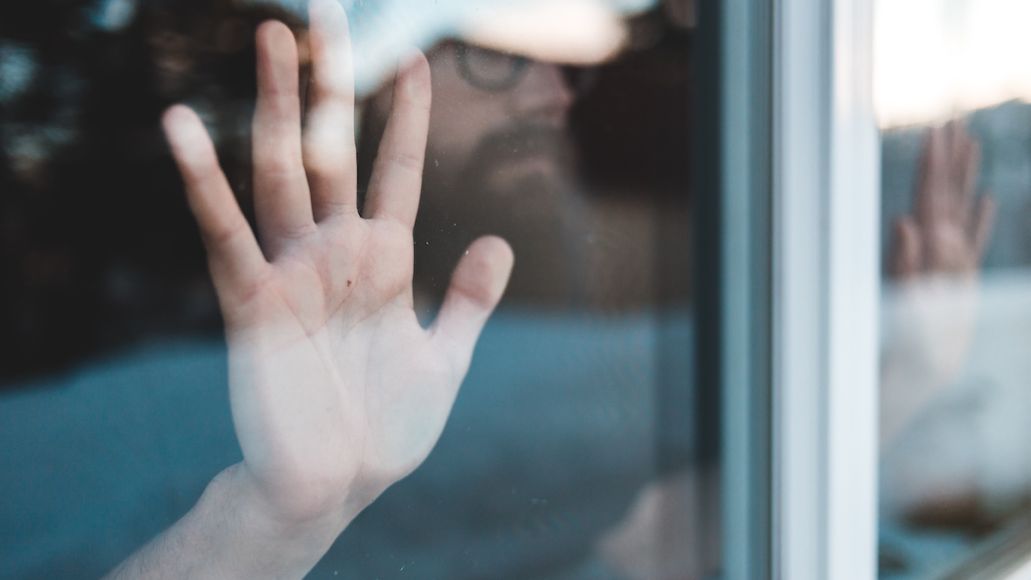 Well I guess the biggest thing that inspired “Long, Long year” was of course COVID and the initial lockdown in 2020. After spending most of my adult life making records and touring, always with a jam packed schedule that stretches out for months or years in front of ya, all of a sudden I found myself, like everyone else, grounded at home. After a couple months stressing on wiping down groceries and being scared to leave the house 🙂 I found refuge in my studio and started strumming a lot of guitar and working up new tunes. Every day once my kids were fed and on the remote learning, I’d head over to my studio and sit by myself and just see what came to mind.

The first thing I had for this song was the chorus, but I didn’t wanna write a song specifically about COVID, so I kinda worked it into a sad love song. So the vibe on this one grew out of isolation, loneliness, and missing my normal life.