Cloud Nothings are gearing up to commemorate the 10th anniversary of their seminal album Attack on Memory with a special limited edition vinyl pressing that includes two never-before-released bonus tracks. Additionally, the Ohio rockers will celebrate the occasion with a short run of 2022 tour dates.

Marking Dylan Baldi and company’s second proper studio album, Attack on Memory was universally lauded upon its release back in 2012, especially here at Consequence. Out on January 23rd, 2023, the 10th anniversary edition is pressed on sky blue vinyl and housed in a foil jacket with newly-colorized cover art. What’s more, you’ll also get the recipe for producer Steve Albini’s “fluffy coffee,” to only further propel the adrenaline rush that comes with a Cloud Nothings album.

The bonus tracks — “You Will Turn” and “Jambalaya” — come on two 7-inches, recorded during the original Attack on Memory studio sessions at Albini’s Electrical Audio. Those two songs are exclusively available with the vinyl LP, which you can pre-order now.

Cloud Nothings will play Attack on Memory during their nine-date run this November and December. The tour will begin on November 10th in Philadelphia, and wraps up in Seattle on December 3rd. Tickets go on sale this Friday, July 15th at 10:00 a.m. local time, and you can get yours at the band’s website. See the full itinerary below, along with the artwork and tracklist for Attack on Memory (10th Anniversary Edition).

Back in February 2021, Cloud Nothings released their ninth LP The Shadow I Remember, which arrived less than a year after their quarantine project The Black Hole Understands. 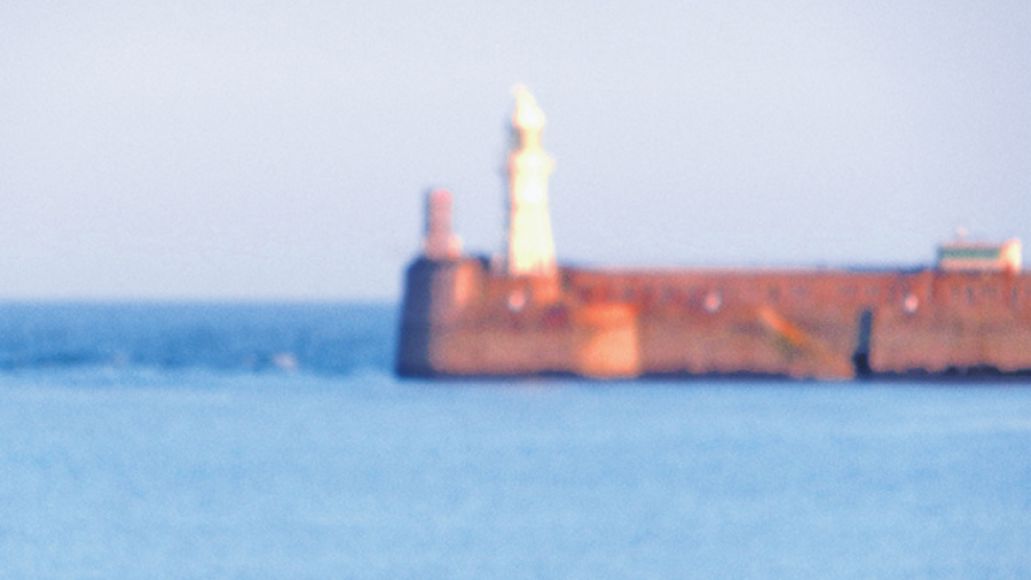