Origins is a recurring new music series offering artists a space to reveal everything that went into their latest release. Today, Courtney Marie Andrews breaks down her new single, “Loose Future.”

For the last decade, Courtney Marie Andrews has been sharing the most vulnerable parts of herself in her well-seasoned discography. Ahead of her upcoming album Loose Future, she has shared the title track, a window into her deep hesitations regarding love and the inherent uncertainty that comes with it.

“Loose Future” is not to be mistaken for simply a love song, but rather stands as a poignant ode to the unpredictability of life. Apt for a period where everyone has felt the effects of an unforeseen future, the new single has a universal quality while still feeling incredibly personal to Andrews.

“Everything was and continues to seem loose and unstable these days, both in the world and in my own patterns of love,” the singer-songwriter tells Consequence. “I wasn’t ready to make promises for a future that feels forever unpredictable and sporadic.”

Still, Andrews wanted “Loose Future” to capture different types of love, listing off “Love in all the uncertainty. Love in an unstable world. Love without forever. Autonomous love, because the future is most certainly loose.”

Watkins Family Hour Share Origins of Fiona Apple Collaboration “(Remember Me) I’m the One Who Loves You”: Exclusive

“Loose Future” deals with the nuances of love’s turbulent nature, being both a celebration and an apprehensive cry. It reminds us that in a world where the only thing we can be certain of is the uncertainty of life itself, the best we can do is hold onto the love we have right now.

Andrews is headed on the road beginning this August in support of the album. Tickets are available now via Ticketmaster.

The Mermaid Castle in Bisbee, AZ 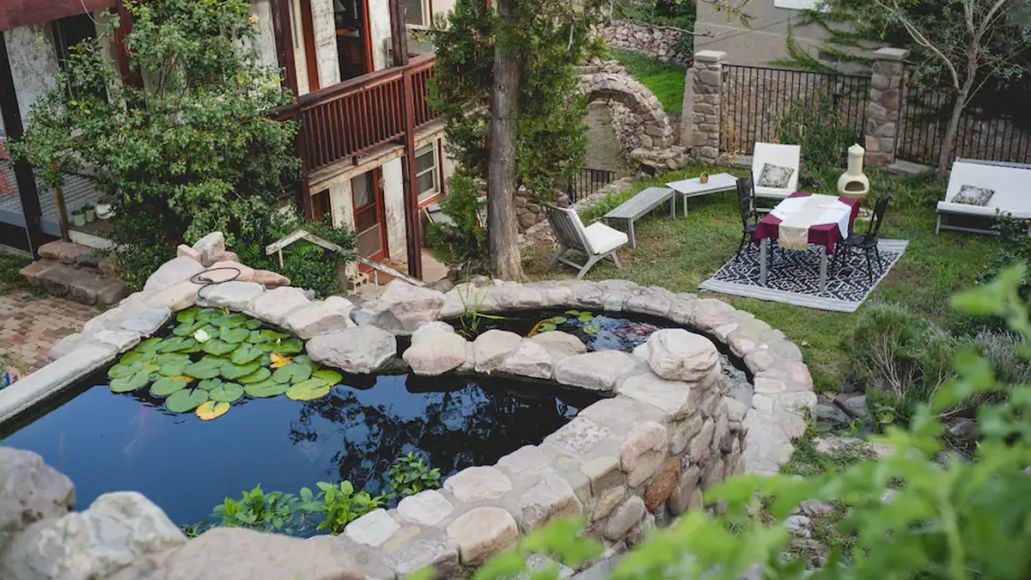 In 2021, I was staying in Bisbee, Arizona in an old building called The Mermaid Castle, a derelict koi pond sanctuary that a friend had been fixing up. I went west for the New Year to feel the sun in my home state and finish up the songs that would ultimately become Loose Future. During my stay, a harsh and extremely rare snow storm swept across the southwest locking me inside for over a week. So much for sun-seeking. 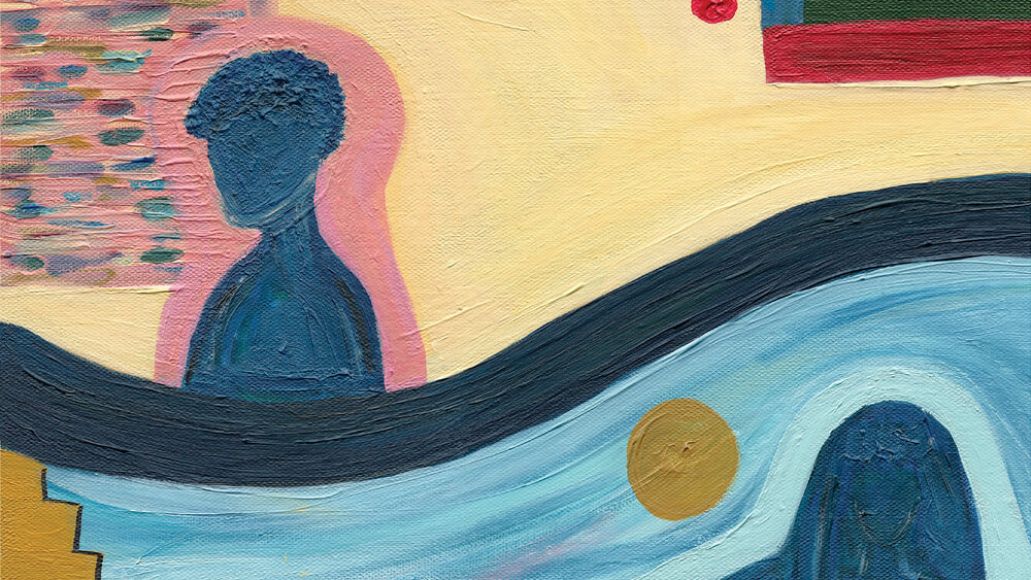 While talking to a new love interest about the unexpected storm, I blurted out, “You never know these days. It’s a loose future.” We both laughed. Loose future… the words stung. That’s exactly how I’d been feeling. Everything was and continues to seem loose and unstable these days, both in the world and in my own patterns of love.

I wasn’t ready to make promises for a future that feels forever unpredictable and sporadic. One moment you’re in love drinking beers on the beach, and the next day there’s a snowstorm and you find out it wasn’t love after all. One day you’re playing a show, and the next the world shuts down. My world was feeling topsy turvy, and the current state of the world was synonymous with that.

I carried the phrase around for a couple of months and then brought it to write with my friend Kate York. Before that day, I had never written with her. Hell, I only have one co-write on all my albums besides this one. But within five minutes we talked about childhood trauma, and I told her I wanted to write a song called “Loose Future.” We wrote it in ten minutes. It just poured out. It’s never felt so natural writing with someone. 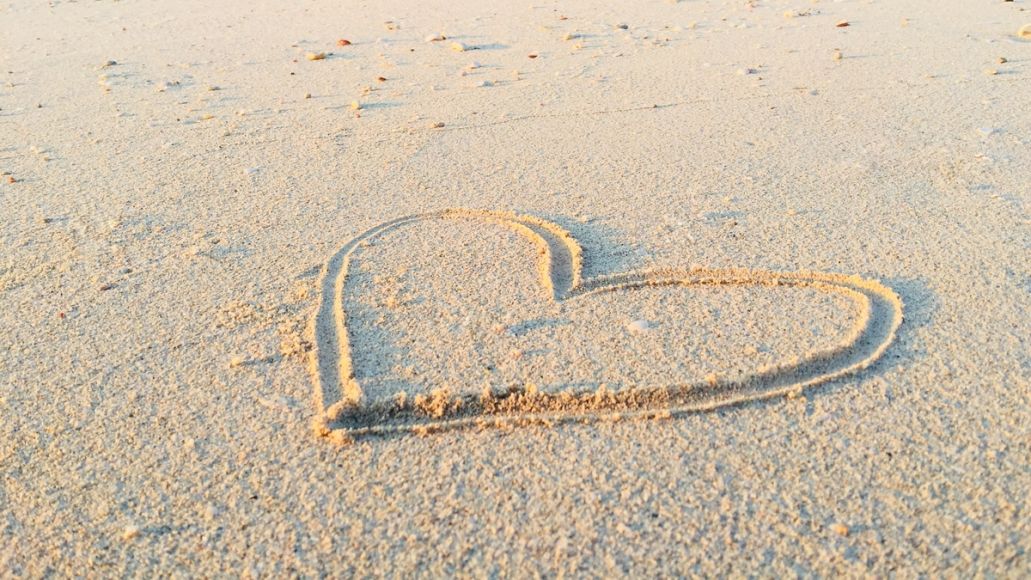 Photo by Khadeeja Yasser via Unsplash

The following summer, I brought the song to my co-producer Sam Evian. After swimming in the creek at his studio we made this. I wanted it to sound like love. Love in all the uncertainty. Love in an unstable world. Love without forever. Autonomous love, because the future is most certainly loose.

During the session I kept hearing a boinging sound, the sound new love makes when it first springs —  like whiplash. So, I sang through some crazy effects Sam created and found the sound that starts off the song. Chris Bear came in at the end of the session and laid his masterful drum work on the track. No harsh cymbals were my only perimeter for this record. I wanted every song to sound like a heartbeat — the sounds of certainty towards whatever love we have right now, and however we choose to see that, even in these loose futures.