The song is a blaster, with Lombardo’s double-kick drum anchoring the controlled chaos. Patton is in full punk-frontman mode, spewing lyrics rather than singing them. Michael Crain and Justin Pearson hold down duties on guitar and bass, respectively.

The track and its music video are an inseparable pair. Animated by Displaced/Replaced, the clip sees the members of Dead Cross driving a van straight to Washington D.C., where they take on pro-lifers and the Supreme Court.

The band rallied together to record II after Crain received a surprise cancer diagnosis. As exemplified by “Reign of Error,” the album has a political angle and was “recorded almost as quickly as it was written,” according to Crain.

“Words can’t even begin to describe how much this album means to me,” Crain said. “It’s birthed of pain and uncertainty. The slow, excruciatingly painful, and nauseating recovery from cancer treatments were the catalyst for every riff and note on this album. However, my will to live and be with my brothers Justin, Dave, Mike, and co-producer Ross Robinson, got me out of bed and running into the studio every day to get it all on tape.”

Mike Patton Opens Up on Mental Health Struggles: “I Became Completely Isolated and … Afraid of People”

Upon the album’s announcement, Patton also gave a revealing interview with Rolling Stone. The singer opened up about his mental health issues that forced the cancellation of Faith No More and Mr. Bungle shows last year, while also discussing Dead Cross’ new LP.

“The music was there, and the drive was there,” Patton said. “And after what Crain had been through, it’s like, ‘Hey, we got to do this.’ It’s really kind of no question of whether or not to continue.”

Pre-order Dead Cross’ II on vinyl, CD, and cassette via Ipecac Recordings. Watch the video for “Reign of Error” and see the album artwork and tracklist below. 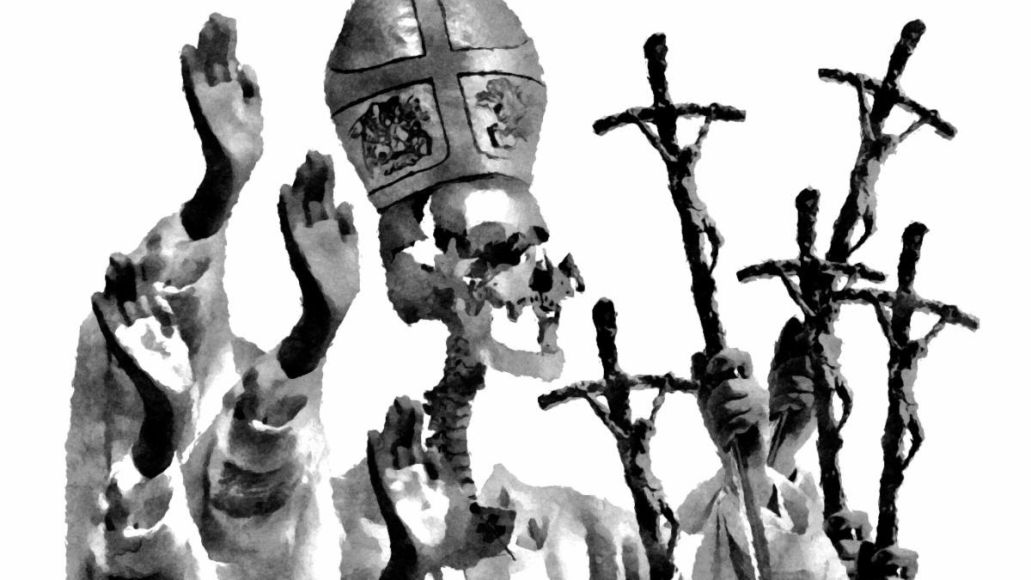