The 1980 punk-shaping debut album, which notably hosted the singles “Holiday in Cambodia” and “Kill the Poor,” got the re-mixing treatment from renowned rock engineer Chris Lord-Alge using the original multitrack tapes. The process seems to have been initiated in 2020 based on the collection’s first offering, “Chemical Warfare (2020 Remix).”

According to original Dead Kennedys guitarist and Fresh Fruit co-producer East Bay Ray, the first sample from the reissue was also the first to reach the band for approval. In a statement, he shared, “When the label suggested we remix Fresh Fruit for Rotting Vegetables, [bassist] Klaus Fluoride and I were skeptical. But we thought, ‘Why not? Let’s give it a try.’… We tried one song, ‘Chemical Warfare.’ What Chris came back with was amazing. Everyone heard the difference, so we said, ‘All right, let’s go!'” Stream the remix below.

Lord-Alge praised the project and dove into his approach, saying, “Revisiting Fresh Fruit for Rotting Vegetables was such an inside peek at a band packing so much excitement onto tape for every song. The style and playing has such drive and spirit. The big challenge for me was keeping it honest to its original sound and not letting it become modern but improving the separation and clarity. A major chapter in history for Dead Kennedys.”

More admiration for the monumental album comes in the form of an extensive essay included with the release. Fellow Bay Area native Billie Joe Armstrong is quoted saying, “My education was punk rock — what the Dead Kennedys said — it was attacking America, but it was America at the same time,” which plainly shows the roots of the Green Day frontman’s philosophy that led to him “renouncing” his citizenship after Roe v. Wade was overturned in June.

Foo Fighters’ Dave Grohl adds, “I went to the DK’s Rock against Reagan show in Washington. The Dead Kennedys were playing, and were one of my favorite bands. There were police helicopters all over the place and buses filled up with riot police. As a 13-year-old kid, that was like my own little revolution.”

Fresh Fruit for Rotting Vegetables 2022 Mix will be released on both CD and vinyl September 30th. Pre-orders are ongoing. 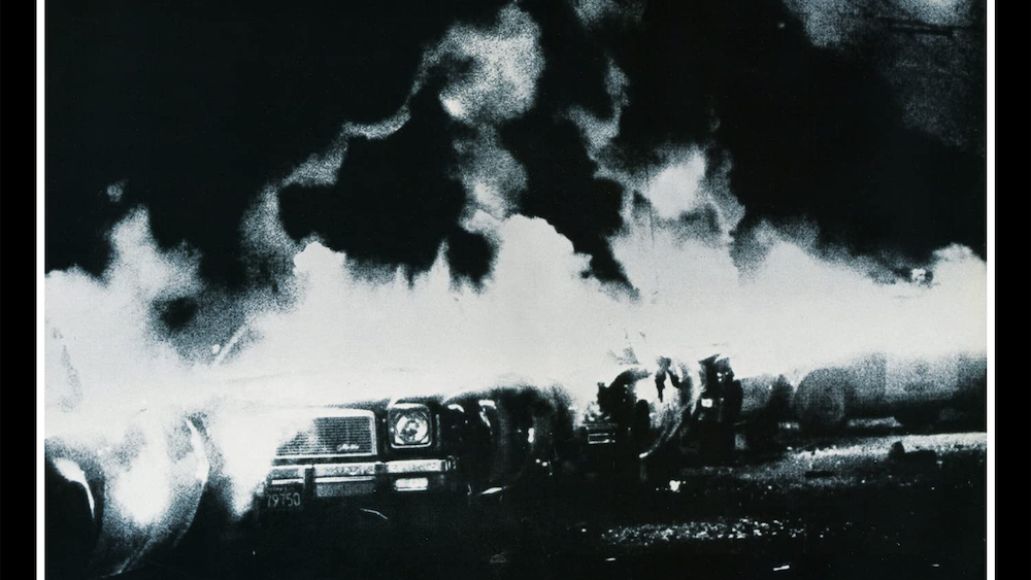