DJ Premier has released Hip Hop 50 Vol. 1, the first of 10 EPs that will be released by Mass Appeal to celebrate the upcoming 50th anniversary of hip-hop. Stream it below via Apple Music or Spotify.

The five-track project was entirely produced by DJ Premier and features Nas, Lil Wayne, Run the Jewels, Joey Bada$$, Remy Ma, Rapsody, and Slick Rick. “It’s an honor to kick off this iconic Hip Hop 50 music program,” DJ Premier said in a statement. “Hip Hop continues to inspire fans across the globe and it’s incredible to think of what the next 50 years will bring.”

Nas last released his surprise album Magic in December 2021 and will head out on a joint tour with Wu-Tang Clan starting on August 30th; tickets are available here. You can currently catch Run the Jewels on the road opening for Rage Against the Machine. Head over to Ticketmaster to grab your seats.

A portion of proceeds from the Hip Hop 50 series will be donated to various charitable organizations including the Universal Hip Hop Museum, which is set to open its doors in 2024. Future volumes will feature new music curated by Swizz Beatz, Mustard, The-Dream, Mike Will Made It, No I.D., Hit-Boy, Take a Daytrip, and Tainy. 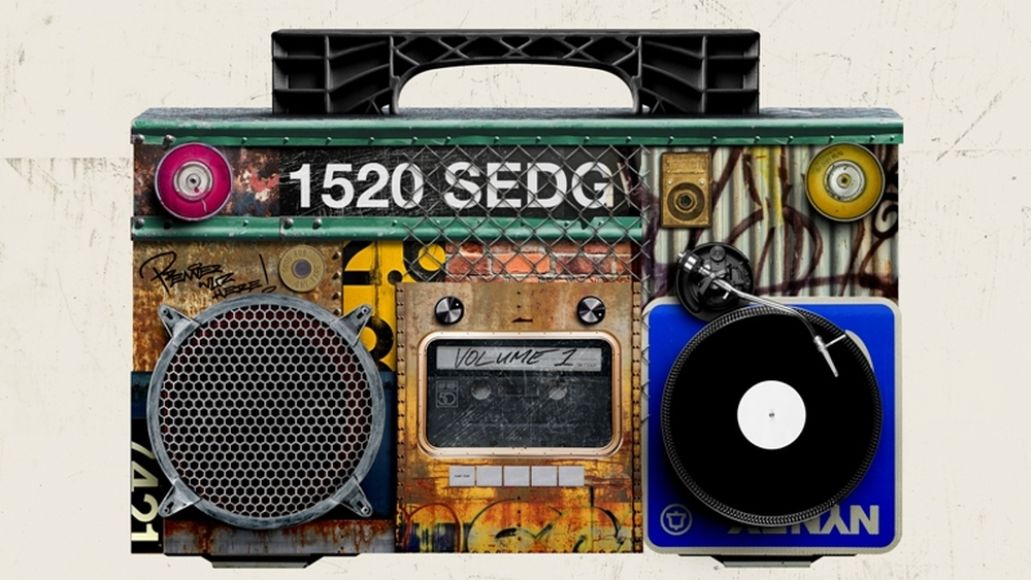