Rap Song of the Week is a Friday roundup of the hip-hop tracks you need to hear. Check out the full playlist here. Today, Remy Ma and Rapsody team up on DJ Premier’s “Remy Rap.”

For DJ Premier’s new EP celebrating the upcoming 50th anniversary of hip-hop, the pioneering producer handpicked a lineup of rappers known for their lyricism including Nas, Lil Wayne, and Run the Jewels. Preemo also paired up seasoned MCs Remy Ma and Rapsody on the track “Remy Rap,” which finds both women letting out frustration about being underestimated in a male-dominated industry.

Remy in particular spits with a fire in her belly, calling on female rappers to level up and expressing resentment for her pen game being questioned. After coming up as part of Big Pun and Fat Joe’s Terror Squad and later marrying fellow rapper Papoose, misogynists have long credited her sharp rhymes to the men in her life. “They know that my pen is crazy but they don’t wanna give me that,” she raps. “Every time I spit some shit, they saying that it’s really Pap.”

Meanwhile, Rapsody is laser-focused on breaking down why she’s “on a different tier,” spitting punchline after punchline while dropping references to Lauryn Hill, Kirby, and DaBaby. Rather than getting caught up in negativity like her Bronx counterpart, though, the North Carolina native takes the honor of landing a Preemo track as an opportunity further show off the talent that fans and peers have long recognized.

That’s not to say that there’s anything wrong with either approach. Half a century into hip-hop, women are still being held down and pitted against each other. The culture as a whole has taken major steps, but there’s so much more that can be done in the next 50 years. 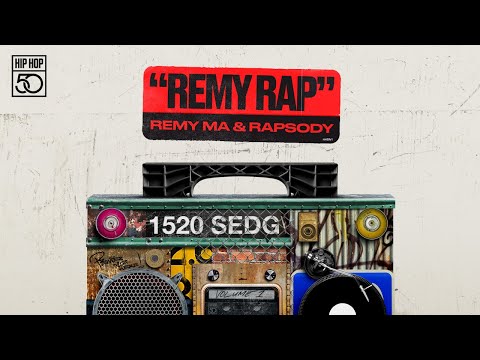 “FOOTBALL HEADS” delivers exactly what you’d expect from a team-up between Maxo Kream and Benny the Butcher: colorful metaphors for slinging drugs, popping off guns, and running the streets. What sets it apart, however, is the creeping, unorthodox beat. It’s not the type of production Benny is used to, but The Butcher cuts through it without any trouble. — E.F. 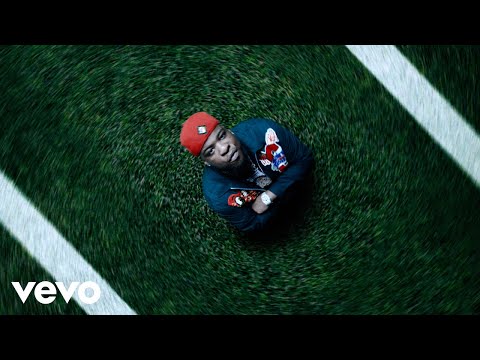 Two songs in one, “Vegas” offers the opportunity for Melii to show off her talents as both a singer and rapper. The track leans toward R&B in the beginning as the New York native switches between English and Spanish before an epic beat switch sets up a brief, albeit hard-hitting second verse that leaves listeners wanting to hear more. — E.F.

Your Old Droog – “The Return of Sasquatch”

The always prolific Your Old Droog hasn’t slowed down at all in 2022, but raps like he’s reemerging from a hiatus on the Madlib-produced “The Return of Sasquatch.” Full of matter-of-fact boasts (“Made shifts in the culture when my studio was makeshift”), one line really says it all: “I do real songs with Madlib, no Dropbox links.” — E.F. 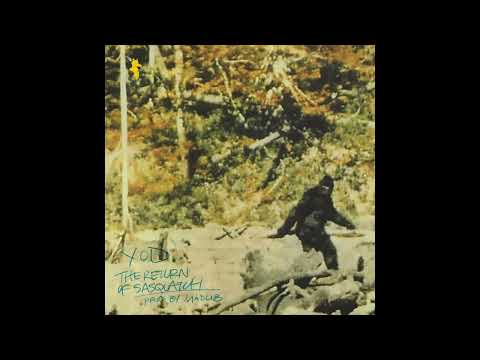 As a self-identified member of the undead — a Flatbush Zombie, in fact — it’s no surprise that Meechy Darko fears a lame life more than death. Drunken motorcycle rides, women, weapons, and “pills in every hue” are the bare minimum to get the party started on “Get Lit or Die Tryin’.” — Wren Graves 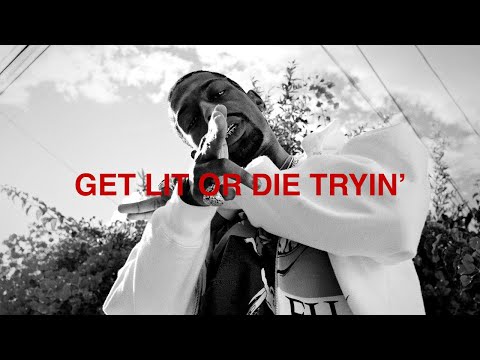 Laced with Jake One’s horn-driven take on G-funk, Larry June continues to draw listeners in with a laidback flow oozing with quiet confidence. While enjoying the Bay Area rapper’s smooth delivery, pay attention to the wisdom tucked within, like the importance of keeping composure and avoiding drama. — E.F. 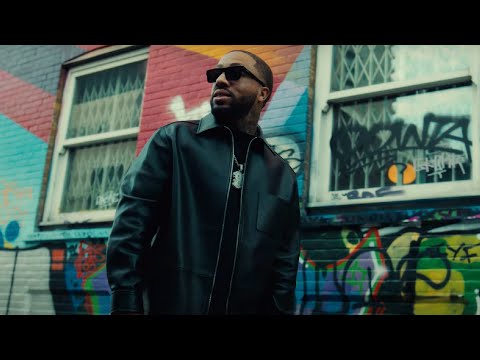