The track finds the singer-songwriter resolutely “ready to go” as he lists off a number of irreverent excuses to make an exit. The pulsing, fuzzed-out beat pops and snaps along with Keery’s blunt quips like “Your girlfriend scares me/ She’s got bad breath,” and it all builds up to a bracing end as his way out nears. Stream “Gloom” below.

“Gloom” has been preceded by the ebullient mid-June single “Change,” which was revealed along with the announcement of the new album. Decide arrives September 16th via AWAL Recordings and follows Keery’s 2019 solo debut Twenty Twenty. Pre-orders will open on Thursday, July 28th along with the release of the album’s artwork and tracklist.

In the meantime, fans can dial the phone number (928)-8-DECIDE that Keery has been promoting across his Djo accounts “to get the enlightenment you need.” The track’s debut was paired with a limited edition “Gloom” t-shirt that will only be available for purchase until Wednesday, July 27th at 12:00 p.m. ET.

Keery is set to take the stage as Djo for Chicago’s Lollapalooza this weekend as well as Austin City Limits on October 15th. Grab your passes to Lollapalooza here and ACL here. 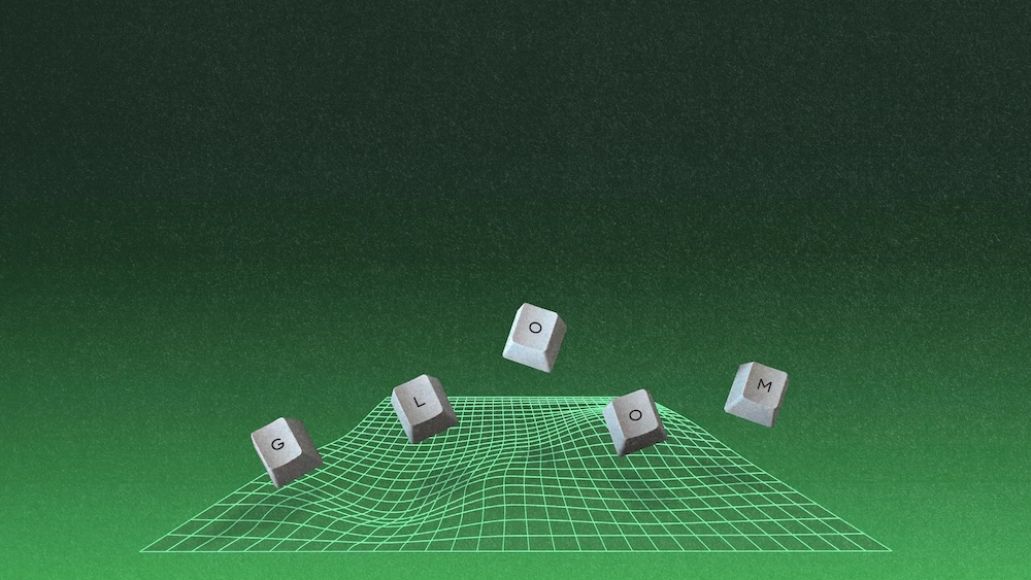