Echosmith have announced their 2022 “Hang Around Tour” with the indie pop trio scaling North America over 25 dates this fall. See the full itinerary below.

The trek kicks off in Nashville on October 13th and stops in New York, Boston, Toronto, and more before heading west in November to cities like Houston, Seattle, and Los Angeles. Their last solo headlining show will be held in Phoenix on November 18th while the tour is set to conclude at San Diego’s Wonderfront 2022 Music & Arts Festival one day later. Echosmith will be supported by Phoebe Ryan and Band of Silver for every date.

The “Hang Around Tour” takes its name directly from the sibling trio’s first single from their new era, which was released in late June. “We gave ourselves permission to explore and be creative in a way that we’d never been before, and to write without worrying about being the most perfect, clean versions of ourselves,” singer Sydney Sierota said in a statement. “We are so excited for this tour and to play new music, and we can’t wait to see everyone dancing and singing the night away with us!”

No release date has been given for the band’s next project. Their most recent album Lonely Generation dropped in 2020. 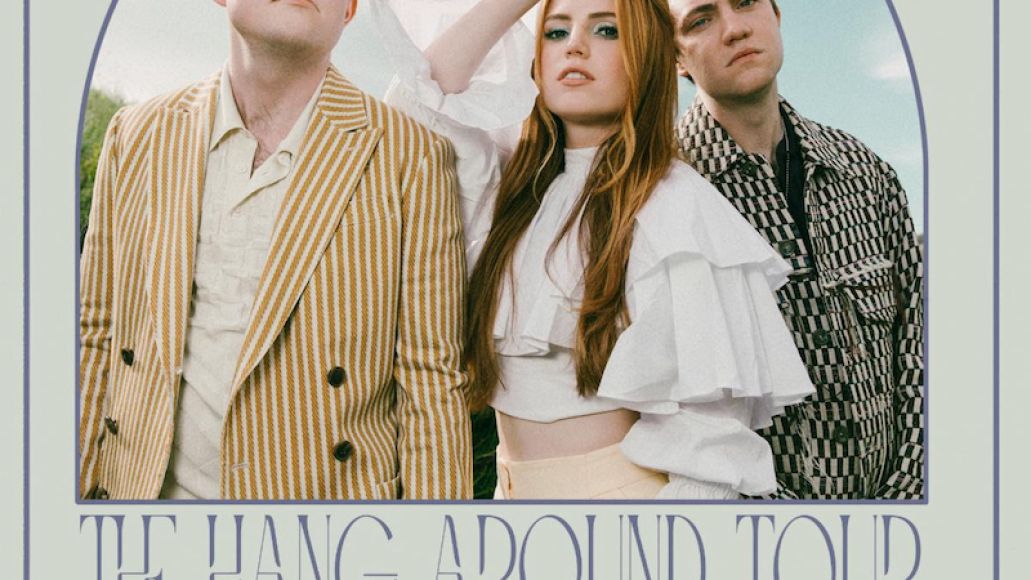