The thing about the Emmy Awards is that there are so many of them. When the nominations are announced each fateful annual Tuesday in July, the nice folks who show up early to announce them (this year, J.B. Smooth and Melissa Fumero were charming and capable) only cover a fraction of what’s then posted online in a massive PDF document (this year’s is 58 pages long).

Buried within this document are no shortage of delights and surprises, which may not make headlines but do warrant a little attention. So here are this year’s unexpected favorites: Shows you might have thought would go totally ignored by the TV Academy, stars who you might not have even known were working in television, and seriously overdue talent finally getting their roses. 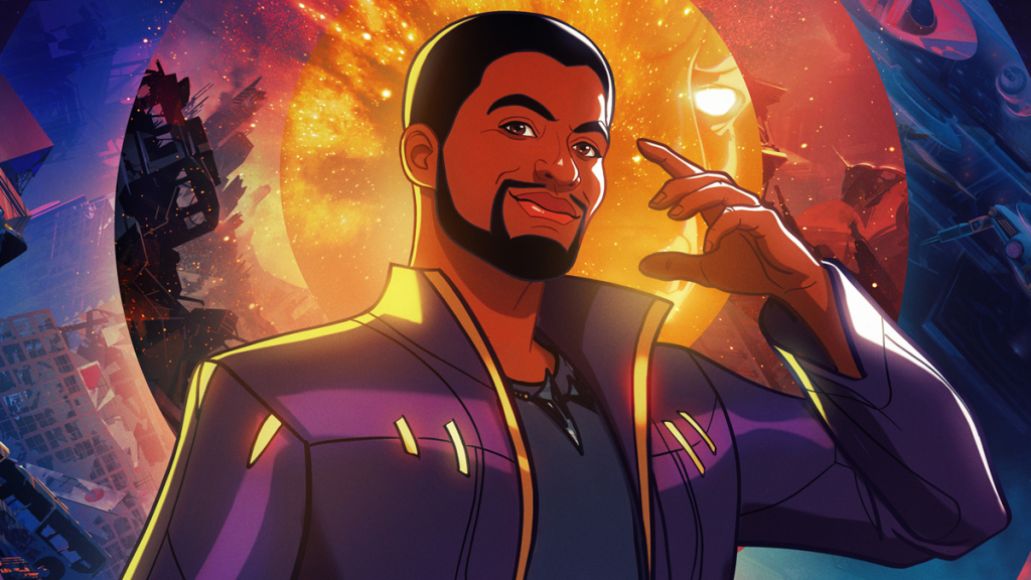 It wasn’t a great year for Disney+ series — while The Mandalorian and the MCU shows have performed well in the past, this year The Book of Boba Fett and Loki, amongst others, failed to receive any major above-the-line consideration.

But one category where the streaming platform did dominate was Outstanding Character Voice-Over Performance, where F. Murray Abraham’s work as Khonshu in Moon Knight and Jeffrey Wright as The Watcher in What If…? were recognized — as well as Chadwick Boseman, for his posthumous performance as as Star Lord T’Challa in What If…?.

This is Boseman’s first Emmy nomination, though he faces tough competition in the category, including from Jessica Walter, who passed away in March 2021 and also received a posthumous nomination for her work on Archer.

The nominees in this category are great, to be clear, but there is one nomination that feels sadly absent: Jason Mantzoukas as Tommy Lee’s Penis in Pam & Tommy. Yes, this is a serious complaint. He was very good!

I Think You Should Leave With Tim Robinson!

With Quibi out of the picture now, the Outstanding Short Form Comedy Or Drama Series categories are a lot more open, and both the Netflix sketch show and Tim Robinson were recognized on Emmys morning.

Rhea Seehorn Finally Gets Something 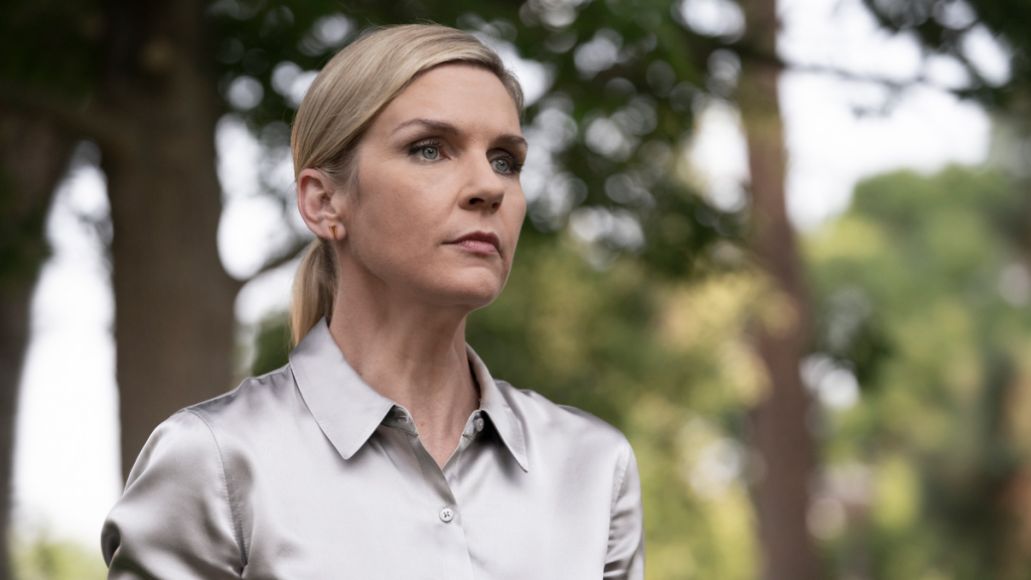 As frequently nominated as Better Call Saul is at the Emmys, its lone female series regular has always struggled to receive the recognition she very much deserves. So thank God Rhea Seehorn was able to break in this year, sincerely one of the best surprises of the day. The only thing that will make this sweeter is if she manages to do what Better Call Saul has not been able to do during its entire Emmys history — and actually win an award.

Perhaps because of its summer 2021 release, Apple TV+’s charming musical comedy Schmigadoon! only managed to pick up four Emmy nominations this year, but at least one of them was for Original Music and Lyrics… for the song “Corn Puddin'”? Hey, it’s better than nothing. (Though did Euphoria really need two separate nominations in the same category?)

Emmys 2022: This Year's Wildest, Weirdest, and Most Surprising Nominations