Make sure your caps-lock is in working order, because K-pop superstars ENHYPEN have announced the “MANIFESTO” world tour, the septet’s first-ever globe-spanning trek.

Following a two-night stand in Seoul, Korea September 17th and 18th, ENHYPEN will roll through the US in October, hitting up Anaheim, Fort Worth, Houston, Atlanta, Chicago, and New York. Afterwards, the group will play two concerts each in Aichi, Osaka, and Kanagawa,

JUNGWON, HEESEUNG, JAY, JAKE, SUNGHOON, SUNOO, and NI-KI are riding high on the release of their latest mini-album, MANIFESTO: DAY 1, which dropped earlier this month. The “MANIFESTO” tour is still being mapped out, and so far no venues have been announced.

Last year, ENHYPEN released the mini-album Dimension: Dilemma and spoke to Consequence about this “exploration of identity.” Earlier this year, they repackaged it with three new songs as Dimension: Answer. 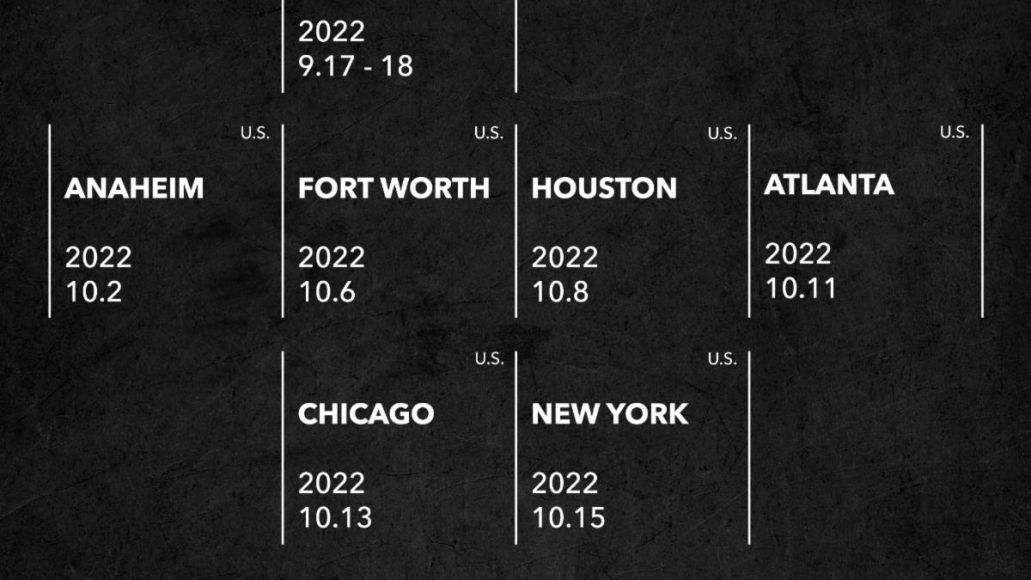