Flo Milli has shared her debut album You Still Here, Ho ? two days earlier than expected. Stream it below via Apple Music and Spotify.

The album features “Money” collaborator Rico Nasty and Babyface Ray along with production from Tasha Catour, YoungFyre, Big Korey, and more. The project is filled with reality television and pop culture references, from its Love and Hip-Hop-inspired title to the series of Flo Milli-starring skits that have accompanied its rollout, including send-ups of VH1’s Basketball Wives and Flavor of Love. The set is even bookended by spoken word segments from the latter show’s breakout star, Tiffany Pollard aka “New York.”

“My album creative is based on early 2000’s nostalgia. As queen of Gen-Z, this is the new age of the Roaring 20’s,” Flo Milli shared in a statement. “As a woman and creative, I feel so empowered, full of energy and full of life. I’ve decided to use social media, technology, and my resources to uplift and inspire those who look up to me to use what they have, start where they are, and more importantly start today.”

Flo Milli is next set to appear at Rolling Loud Miami this Sunday, July 24th. Grab your passes for it or any of her other festival stops this summer via Ticketmaster.

You Still Here, Ho ? arrives via RCA Records and has been preceded by the singles “No Face,” “PBC,” and “Conceited,” which earned Consequence’s Rap Song of the Week distinction in June. It also hosts the bonus tracks “Roaring 20s” and “Ice Baby,” which both dropped back to 2021. Flo’s last project was the 2020 mixtape Ho, why is you here ? 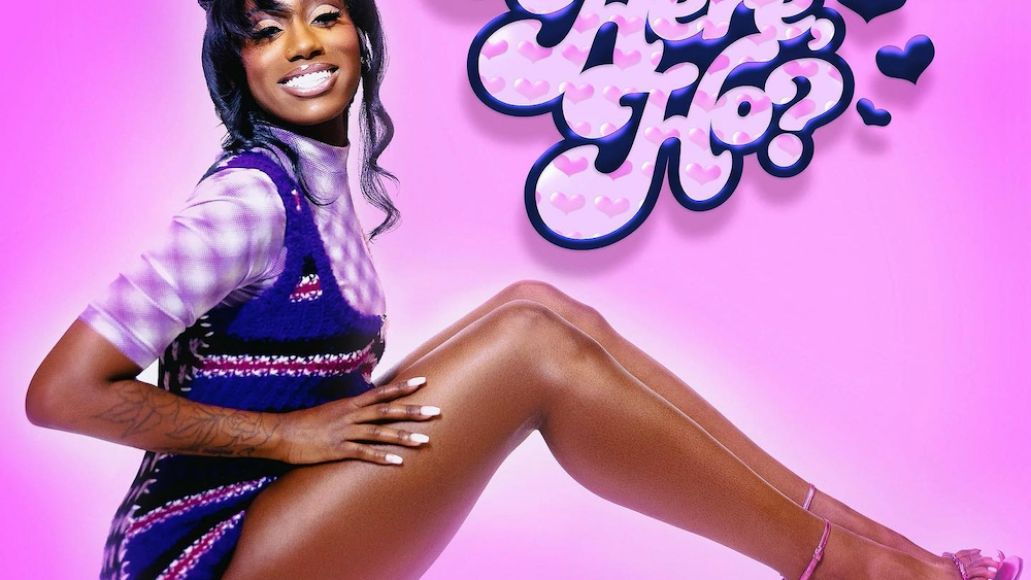