Later this month, Batman fanatics with a considerable amount of disposable income will have the chance to purchase George Clooney’s iconic Batman & Robin costume — yes, the infamous nipple suit. The ensemble Clooney wore in the 1997 film is being auctioned off as part of Heritage Auctions’ Hollywood & Entertainment Signature Auction from July 22nd to the 23rd, with a humble starting bid of $40,000.

Clooney’s Batman costume is among the most memorable of all the DC heroes we’ve seen on the big screen, thanks to its inexplicably very perky nipples. Per Heritage Auctions, the outfit is “constructed of cast foam latex, vinyl, resin components, leather, and other mixed media elements” that have been painted with an iridescent metallic finish. The getup comes complete with Bruce Wayne’s signature cowl, a full-length cape and two cape clips, gloves, a tunic and tights with extremely detailed muscles, and knee-high boots. In addition to the Batman logo on his chest, both the cowl and cape are labeled with Clooney’s initials.

Since Batman’s suit doesn’t sound very comfortable or practical for day-to-day wear, it also comes with a life-size poseable Clooney mannequin fashioned with a “hyper-realistic head” and “prosthetic grade false eyes.” However, the costume is also described as a “stunt suit,” so it could perhaps be a fun way to spice up your regular neighborhood jogs or gym visits.

Though the nipples on Clooney’s Batman & Robin suit could cut glass, Val Kilmer’s suit in 1995’s Batman Forever was actually the first time we saw some subtle Bat Nipples on screen. “With Val Kilmer’s suit in Batman Forever, the nipples were one of those things that I added,” frequent Batman costume designer Jose Fernandez recently told MEL Magazine. “It wasn’t fetish to me, it was more informed by Roman armor, like Centurions… I had no idea there was going to end up being all this buzz about it.”

Although they’ve since conjured many, many laughs, the Bat Nipples evidently angered Tim Burton, who directed Batman (1990) and Batman Returns (1992) before exiting the franchise over creative differences with Warner Bros.: “I was like, ‘wait…you complain about me, I’m too weird, I’m too dark, and then you put nipples on the costume? Go fuck yourself,'” he recalled last month.

Then, when it came time for Batman & Robin two years later, director Joel Schumacher changed the history of Gotham forever by advising Fernandez to make the Dark Night’s teats even more rock hard. Now, in the case that you have a small fortune lying around, those nipples could possibly be displayed front and center in your home. See photos of Clooney’s Batman nipple suit below.

The last time we saw Batman on the big screen was earlier this year in Matt Reeves’ The Batman, with a very emo (and noticeably nippleless) Robert Pattinson taking on the title role. This October, Clooney will star opposite Julia Roberts in Ol Parker’s tropical rom-com Ticket to Paradise. 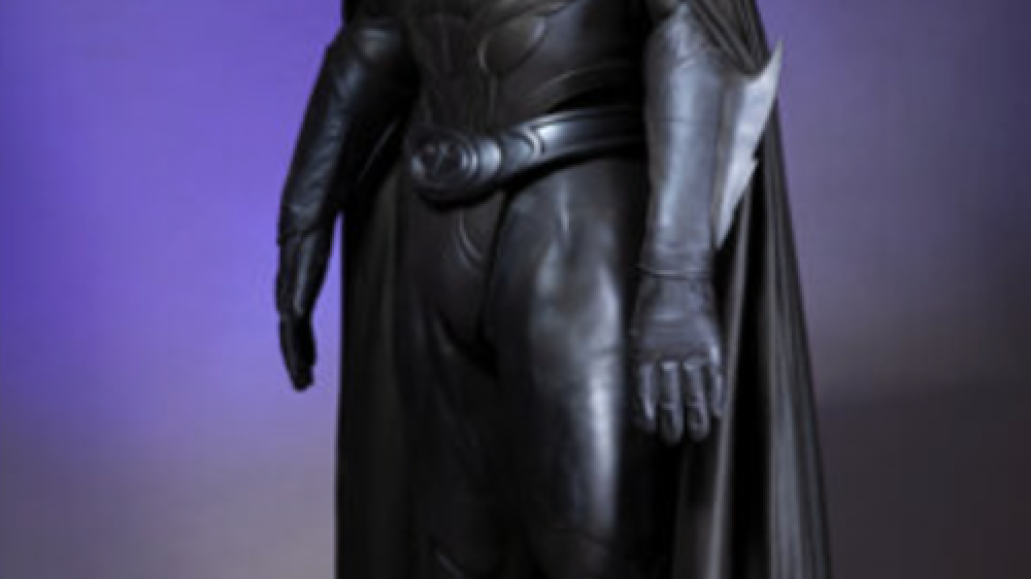 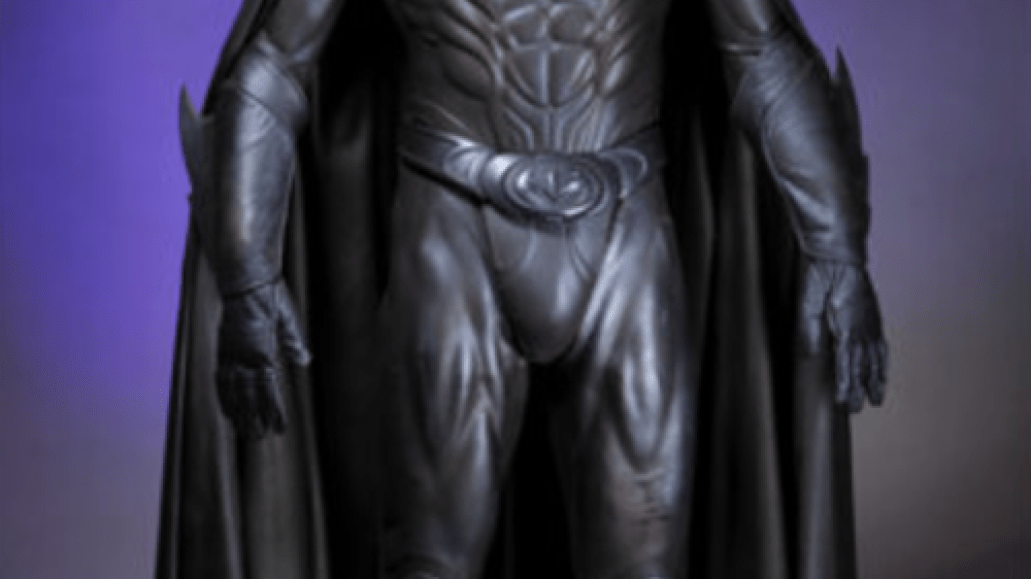 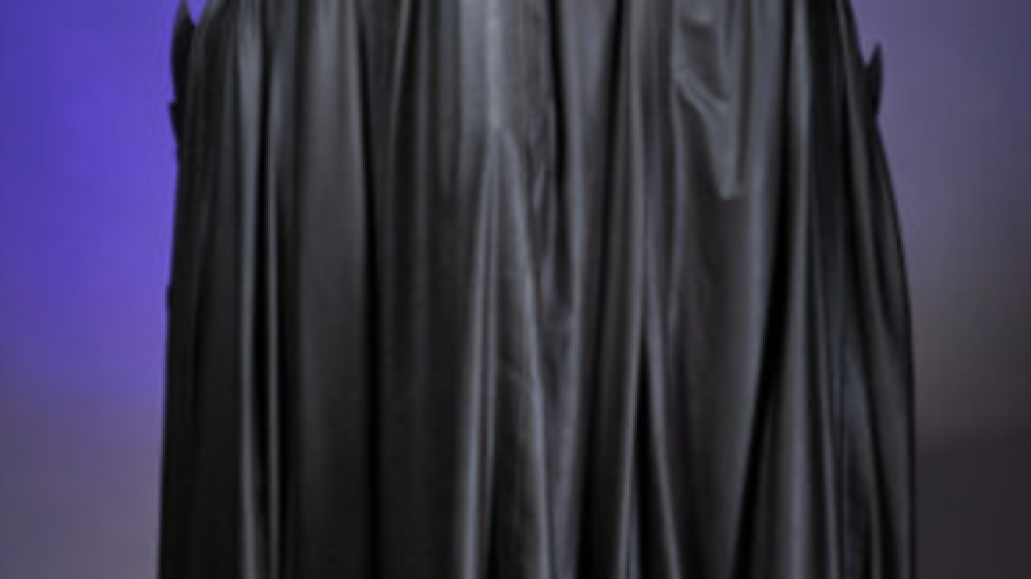