Gogol Bordello have announced their new album, SOLIDARITINE, out September 16th via Casa Gogol/Cooking Vinyl. Along with it, the gypsy punks have mapped out a Fall 2022 North American tour and shared their latest single “Focus Coin.”

A handful of “punkier” tracks originally recorded for Gogol Bordello’s last album, 2017’s Seekers and Finders, serve as the foundation for SOLIDARITINE, which includes the previous single “Forces of Victory.” The 13-track LP was produced by Walter Schreifels and it features appearances from H.R. of Bad Brains, electrofolk band KAZKA, and Ukrainian poet and novelist Serhiy Zhadan.

“We just want to give the world a timeless album with messages of human potential and power,” said frontman Eugene Hutz in a statement. “Take a group of people who have endured immigrant traumas and dislocation. They create music, get successful together, become more baroque and experimental, and experience some years of relative calm.”

The Ukraine-born musician continued, “All of a sudden, humankind encounters these problems like the pandemic and the war. This is when rock ‘n’ roll is the most necessary and where we perform the best. The album is really about uniting the people of goodwill. Releasing any kind of art that doesn’t address the situation in Ukraine right now would be pretty despicable.”

Pre-orders for SOLIDARITINE are ongoing. Check out the cover art and tracklist below.

“Focus Coin” chugs forward with a message of cutting through the noise with lyrics like, “You get a feeling where the good, they are trying/ Perhaps part of the time/ Some of them lying.”

“The quality of your ability to focus defines everything in your life and that’s exactly what the first single, ‘Focus Coin’ is about,” explained Hutz. “Your focus is the hardest currency there is.”

Gogol Bordello’s North American tour begins in Pittsburgh on October 20th, making stops in Dallas, Los Angeles, San Francisco, and more before wrapping in Seattle on November 14th. Tickets go on sale to the general public on Friday, July 22nd at 10:00 a.m. local time; grab yours then via Ticketmaster. Before that, an artist presale begins on July 20th.

In June, Gogol Bordello released the aforementioned single “Forces of Victory.” Before that, Hutz teamed with Primus’ Les Claypool for a charity single called “Zelensky: The Man with the Iron Balls.” 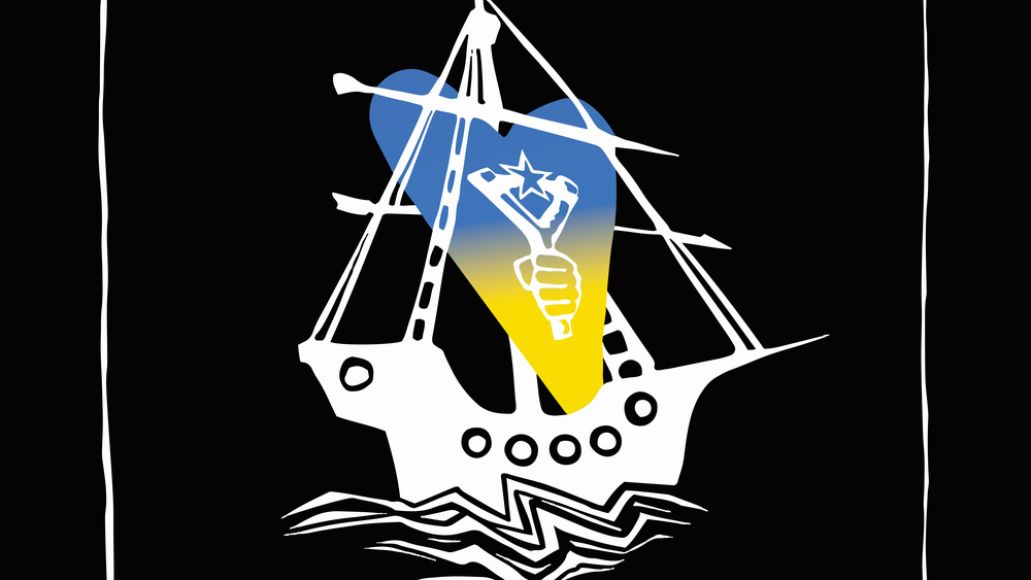