Goose are taking flight for a 2022 fall tour on the wings of a successful spring run that saw tickets fly for headlining spots at New York’s Radio City Music Hall and more. Enter the Dripfield with the Connecticut jam band across the US starting this September.

What Is Goose’s Next Tour?

The fall tour kicks off officially with two nights in Richmond, Virginia on September 29th-30th. They follow it up with another back-to-back in Atlanta, St. Louis, and two shows in New Orleans on October 6th-7th. They hit Kansas City on October 11th, Fayetteville, Arkansas on October 13th, and Oklahoma City on October 14th. The headlining tour wraps on October 15th in Dallas.

The group will also make a number of festival appearances throughout 2022 including Newport Folk Fest, the inaugural Sacred Rose in Chicago, Washington’s THING, and two spots at Austin City Limits.

Who Is Opening for Goose on Tour?

There are no listed support acts for Goose’s upcoming run of shows, though the band has certainly made plenty of notable friends during their rapid rise. They’ve recently shared the stage with both Phish’s Trey Anastasio and Father John Misty, and provided Vampire Weekend with a 21-minute-and 21-second remix of their single “2021.”

See Goose’s full list of tour dates below, and get tickets to all of their upcoming shows here. 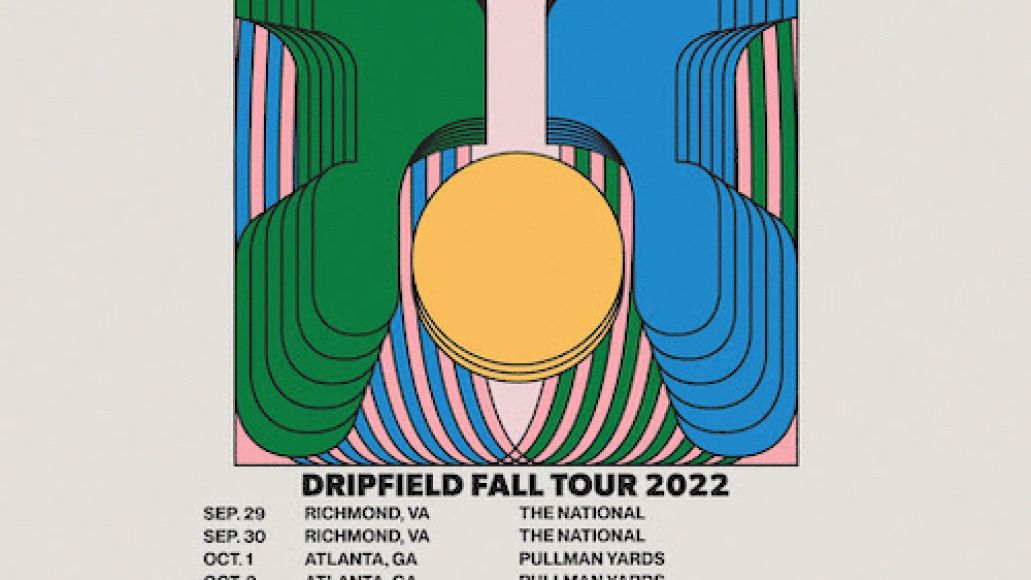