j-hope is right on time.

When I log onto the Zoom call — approaching lunchtime in Seoul, nightfall in New York City, and 4:00 a.m. in Madrid, where this writer happens to be for the week — j-hope is waiting for me, sipping an iced coffee from Starbucks and fiddling with the rings on his fingers. “Hi!” he says, brightly.

j-hope is one-seventh of BTS, of course; within the group of international superstars, he holds the role of main dancer, along with managing duties as a rapper, songwriter, and producer. Over the past decade in the spotlight, j-hope has developed a reputation that suits his moniker. He’s known as a ray of sunshine, unflappably optimistic, as buoyant and colorful in his street style as he is in his music.

This j-hope, seated for the interview sporting a backwards READYMADE snapback and striped polo shirt, bears quite the contrast to the j-hope seen in recent concept photos for Jack in the Box, his first full-length solo album project (available today, July 15th). Where in promotional images for the project he is seen in front of burning cars, apocalyptic landscapes, and desolate office buildings in variations of torn up jumpsuits, this j-hope looks casual, like he just rolled in from the dance studio. Relaxed — for the most part.

He’s nervous, he explains. Nervous and excited. Our conversation is taking place five days before Jack in the Box becomes available, and when it’s mentioned that he only has a few more days until he can finally see the reactions from the public, he yelps and buries his enormous smile in his elbows.

j-hope has been busy. Within the packed schedules of the members of BTS, it’s a wonder that he was able to carve out time to conceptualize and execute a full-length record of his own. The dust has barely settled from BTS’s June release: a massive anthology album, PROOF, which chronicles the act’s first chapter of music over the past decade. “The significance is exactly as important as when we work as a group, as BTS,” he says of the time he’s spent preparing for Jack in the Box. “But it’s true that since I’m the first with a full-length solo album among my team members, I feel a weight on my shoulders. I feel a responsibility to start it off really well.” 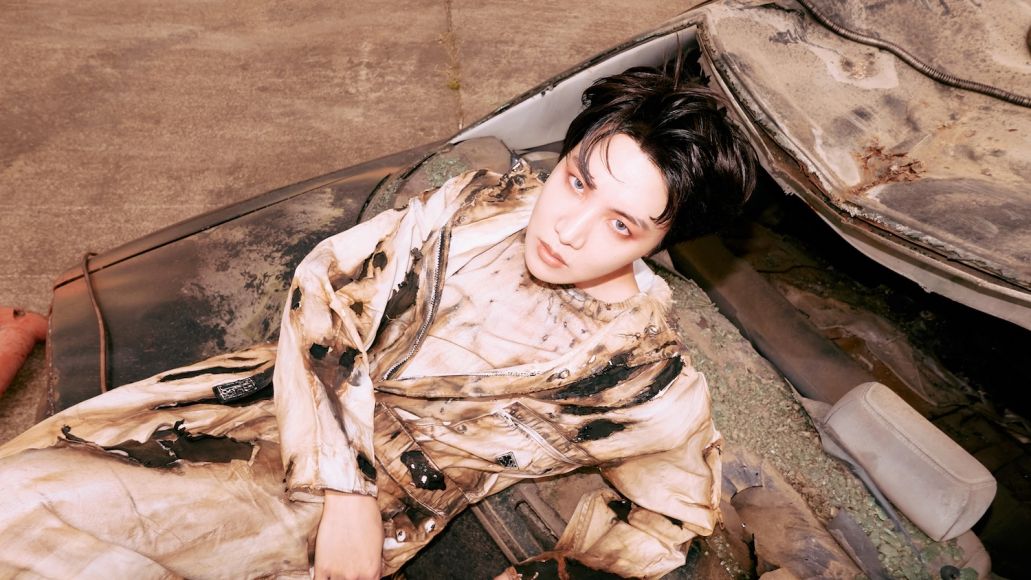 j-hope Is Stepping Outside the Box