According to lore, Consequence of Sound began writing about Jack White — and his many other projects — in 2008, a few months after the site’s inception. Fast-forward to 2022, when White holds the honor of being our fifth-most-written-about artist ever. (Who are the other four? I’ll let you guess.) Over the years, we’ve discussed White’s chameleonic career at length via album and concert reviews, along with the occasional deep dive into his massive discography. As Consequence has evolved — changing everything from the way we format album reviews (no more letter grades!), to a massive redesign and name change — one of a few things we can rely on is our unceasing love and respect for Jack White.

It feels right that this year, which marks Consequence’s fifteenth trip around the sun, also brings our first interview with White. For our newest digital cover, White took a break from his ongoing “Supply Chain Issues Tour” to sit down with Stephen Thomas Erlewine about Entering Heaven Alive, the second of two companion albums arriving this Friday (July 22nd). Whether you’re a diehard fan like we are, or you haven’t picked up a Jack White record since 2014, the final story is one deserving of your attention.

In this feature, we’ve done our best to paint a picture of who Jack White is in 2022: A musician who has stretched far beyond The White Stripes, the band that made him a household name; an artist who still plays live, even though he can well afford to retire; a business owner, a vinyl champion, a person in love. Through it all, he remains one of the most influential people in music, all while proving he can still change his stripes. We can’t wait to see how he changes next.

Check out the cover story here, and let us know who you’d love to see on a Consequence cover in the future. 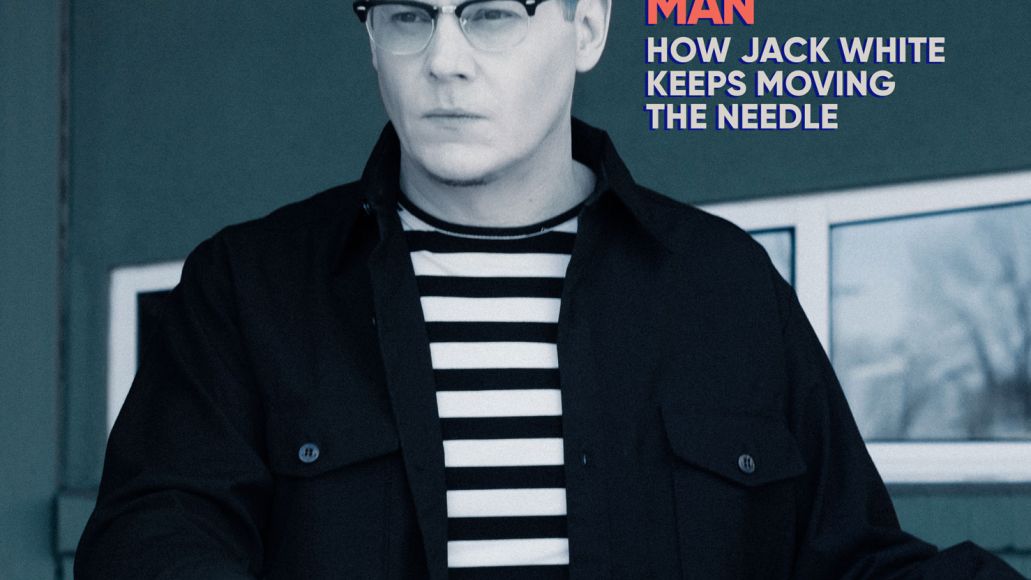 Letter From the Editor: The Jack White Consequence Cover Story