Jack White has released his new acoustic album Entering Heaven Alive via his Third Man Records. Take a listen below.

The studio set is the fifth solo effort and second of 2022 for the Nashville rocker, following Fear of the Dawn. Arriving just three months after its predecessor, Entering Heaven Alive was preceded by acoustic lead single “Love Is Selfish” in between the cacophony of Fear of the Dawn tracks “Taking Me Back,” “Hi-De-Ho” featuring Q-Tip, and “What’s the Trick?”

White is the subject of Consequence‘s latest digital cover story, in which he details his mindset while making and releasing two albums in tandem. “I thought it was going to be one very eclectic record,” he said. “I never set out to do a one-mood record before. The first White Stripes record is a raw Detroit record — even that record has some left turns. You get into the zone on every record and the songs are telling you the way it should be. You stupidly have to start sculpting things around that.”

The musician went on to describe Entering Heaven Alive as “the first thing I did that was really gentle,” adding, “Then, it became a worry that this other album would just die away.”

White just headlined Madrid’s Mad Cool Festival 2022 a month after playing a surprise set at Glastonbury and will soon kick off the next US leg of his ongoing “Supply Chain Issues Tour” with openers Cat Power, The Paranoyds, Zelooperz, and Ichi-Bons on select dates. Grab tickets to see him live here.

Stream Entering Heaven Alive below and check out its album artwork and complete tracklist. 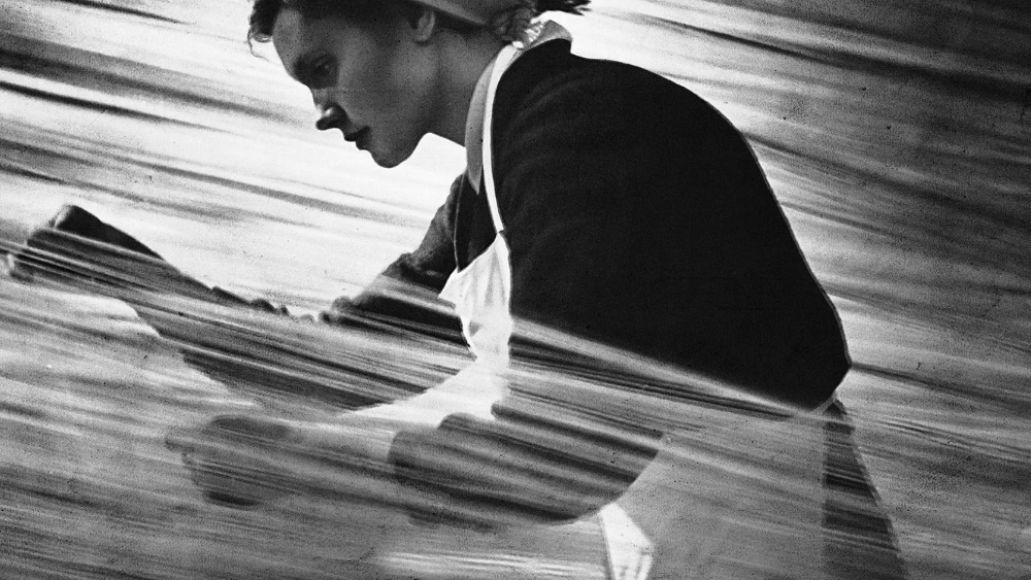