The first look at John Wick 4 premiered at Comic-Con on Friday evening. Billed as a “sneak peak,” the minute-long teaser trailer is streaming below.

John Wick 4 is set to hit theaters on March 24th, 2023. A fifth film is the franchise has already been greenlit by Lionsgate and is in early development.

Additionally, a TV prequel called The Continental is in the works at Starz. Taking place in New York City in 1975, the series stars Colin Woodell as a young Winston, Ayomide Adegun as a young Charon, Katie McGrath as The Adjudicator, and Mel Gibson as a new character named Cormac.

Editor’s Note: Find more of our coverage of Comic-Con 2022 Comic-Con. 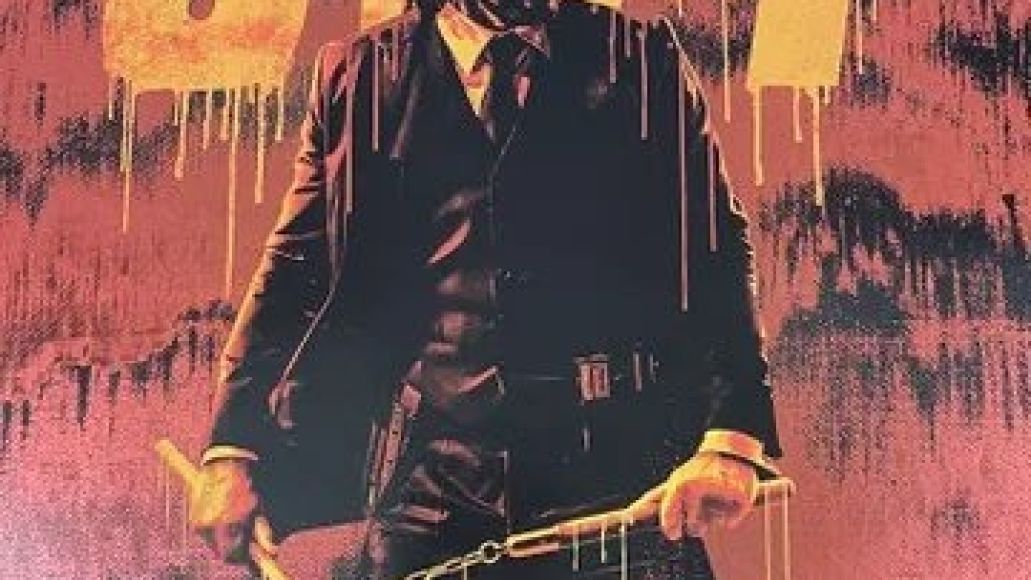