Julien Baker has announced a new EP, simply titled B-Sides, containing previously unreleased tracks from the recording sessions for her excellent 2021 album Little Oblivions. The project is out on July 21st and includes the single “Guthrie,” which Baker has released as a preview.

In addition to “Guthrie” — which actually appeared as a bonus track on the Japanese edition of Little Oblivions — the three-track EP includes the never-before-heard songs “Vanishing Point” and “Mental Health.” Pre-save B-Sides here; scroll onward for the artwork and tracklist.

Featuring finger-picked guitar, the emotive “Guthrie” finds Baker baring her soul in typical fashion as she sings, “Oh, I can be honest when I think it’s a dream/ I can make promises sober I’ll never keep.” Stream it below.

Baker recently contributed a cover of Billy Bragg’s “Milkman of Human Kindness” to the charity compilation Through the Soil II benefitting The Trevor Project. Before that, she teamed up with Mountains Like Wax for “A Lover’s Plea (Act II).”

The release of B-Sides coincides with the kick-off date for Julien Baker’s co-headlining “Wild Hearts Tour” with Sharon Van Etten and Angel Olsen. Starting in Vienna, Virginia, the trek will make additional stops in cities like Nashville, Austin, Los Angeles, Chicago, Toronto, and more before wrapping on August 21st in New York City. Pick up your tickets here. 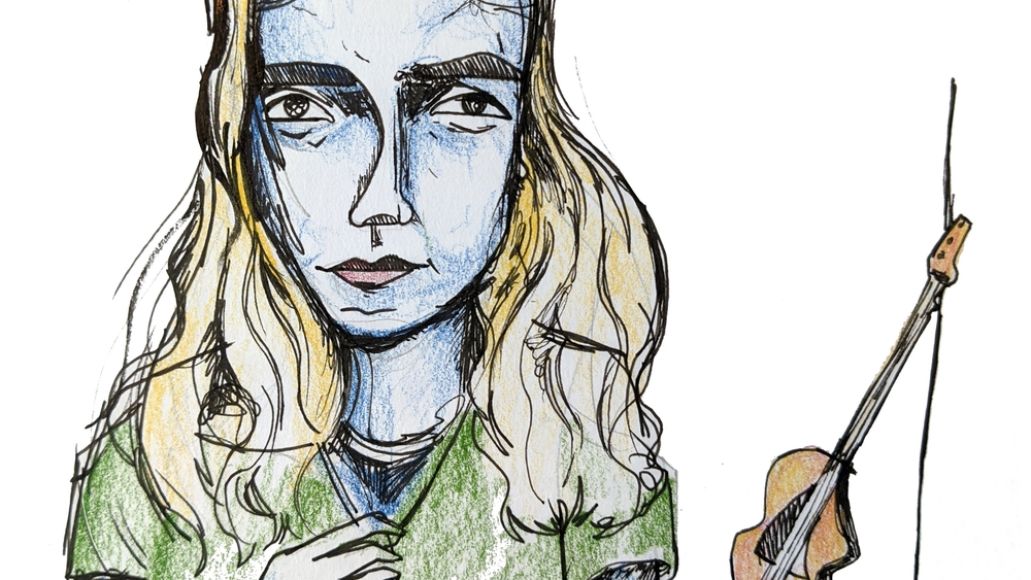