Beyoncé’s upcoming album Renaissance, out July 29th, has a long list of famous names in its writing credits, but one name missing from the list is Kelis, who isn’t too happy about the omission. The artist says she was sampled on the album without her permission, and is calling out Beyoncé and The Neptunes — who produced the sampled song in question — for “theft.”

Beyoncé’s song “Energy” samples Kelis’ 2000 track “Get Along with You,” and while The Neptunes’ Pharrell Williams and Chad Hugo are credited on the album, Kelis is not. The artist is quick to concede that Williams and Hugo are the officially credited writers and producers of the original song, thanks to a record deal that essentially prevented her from owning any of her own music. Still, the artist took to Instagram to blast “the level of disrespect and utter ignorance of all 3 parties involved” in the sampling.

Kelis originally called out the sampling through the account for her business Bounty and Full, where she emphasized that, “it’s not a collab, it’s theft.” She then posted two videos further explaining her feelings to her Instagram: “Not only are we female artists, Black female artists in an industry that we — there’s not that many of us,” she said, referring to herself and Beyoncé. “We’ve met each other, we know each other, we have mutual friends. It’s not that hard to get in contact. It’s just common decency.”

Despite her frustrations with Beyoncé for not asking permission, Kelis reiterated that she was more upset with Pharrell — calling his licensing of “Get Along with You” “a direct hit at me” — and an industry that prevents artists from being properly credited for their work. Watch all of her videos below.

In a 2020 interview with The Guardian, Kelis said that she does not make any money off her first two albums, which were produced by the Neptunes (that includes Kaleidoscope, which houses “Get Along with You.”) “I thought it was a beautiful and pure, creative safe space, but it ended up not being that at all,” she said. “I was told we were going to split the whole thing 33/33/33, which we didn’t do.” 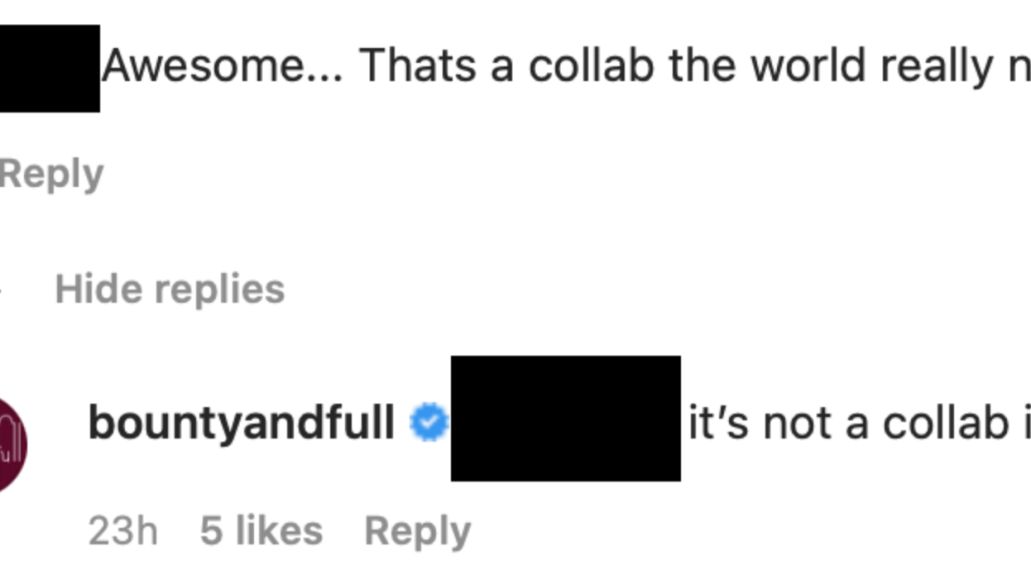 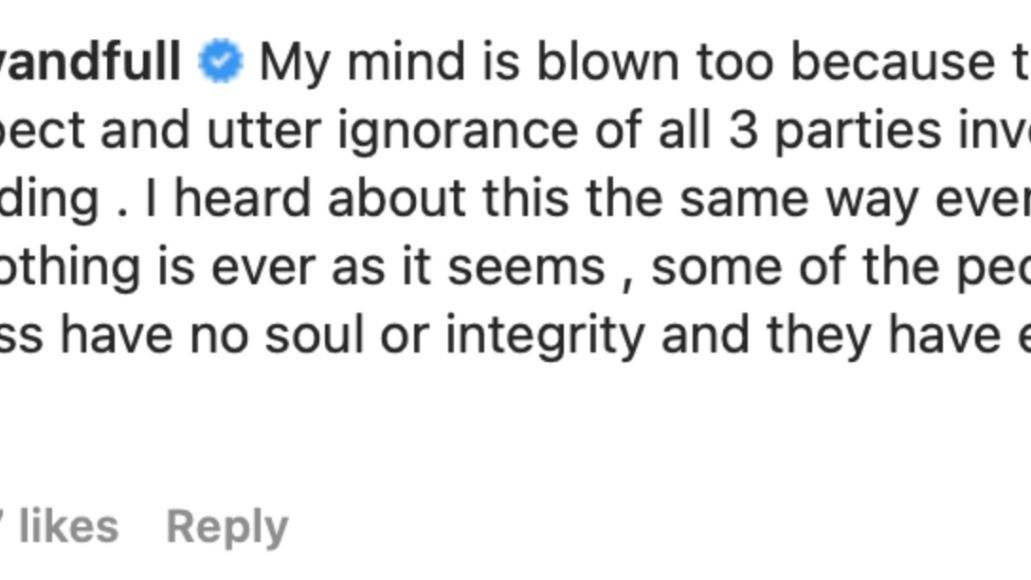 Kelis Says She Was Sampled on Beyoncé's Renaissance Without Permission