Houston psych trio Khruangbin and Malian guitarist Vieux Farka Touré have announced their new collaborative album, Ali. The project is a tribute to Touré’s late father, Ali Farka Touré, and is due out on September 23rd via Dead Oceans.

Ali will honor the desert blues pioneer with reinterpretations of highlights and B-sides from his catalog. Its release date has particular significance as well, occurring the day after Republic Day, a holiday commemorating the independence of the Republic of Mali from the Mali Federation on September 22nd, 1960.

“I want this album to convey love. It is about the love that Ali brought into the world,” said Vieux Farka Touré in a statement. “It is about the love that I have for him and that Khruangbin has for his music. It is about pouring your love into something old to make it new again​.” Khruangbin added, “We made this album to honor Ali’s life and body of work. We hope this collaboration enlightens more people to Ali’s musical legacy.”

Pre-orders are ongoing. Check out the artwork and tracklist below.

“Savanne” is the opening track from Ali, setting the tone with Vieux Farka Touré’s emotive vocals and nimble guitar playing. Khruangbin guitarist Mark Speer accompanies him on the synthesizer and conga, with Laura Lee Ochoa on bass and Donald “DJ” Johnson Jr. on drums. Stream it below.

In February, Khruangbin released their second collaborative EP with Leon Bridges, Texas Moon. It marked the follow-up to Texas Sun and came after Khruangbin’s 2020 sophomore album, Mordechai. Khruangbin are currently on a North American tour; grab your tickets now via Ticketmaster. 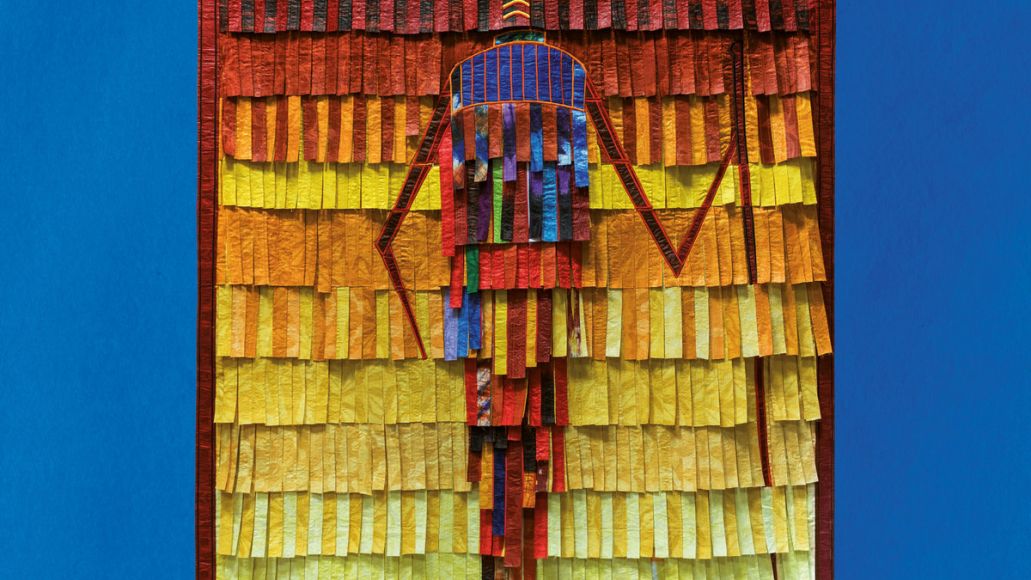