King Buffalo have shared the video for “Hours,” the latest single from their forthcoming album Regenerator arriving September 2nd.

The Rochester, New York-based band continues to dish out explorative heavy psych at an elite level, and “Hours” is another surging groover. The pocketed krautrock drum beat guides this one ahead while fuzzed guitars and echoed vocals fill out the soundscape.

The new song follows the previously released lead single and title track “Regenerator.” The band has been working at a prolific rate, having released an EP in 2020 and two full-lengths last year — one of which was recorded in an underground cave.

The press release for “Hours” describes Regenerator as the “third of three,” in the band’s “pandemic trilogy,” in reference to those aforementioned LPs. It was written by King Buffalo in Rochester at the Main Street Armory in 2021 and produced, engineered, and mixed by guitarist/vocalist Sean McVay and mastered by Bernie Matthews. The artwork was created by Mike Del Rosario, with the album layout by Scott Donaldson.

King Buffalo are currently touring the UK and Europe, but will return to the States for a Fall North American tour. Dates kick off September 8th in Burlington, Vermont, and run through November 19th in Grand Rapids, Michigan. Get tickets via Ticketmaster.

Pre-order King Buffalo’s new album Regenerator via King Buffalo’s merch site. Below you can stream the video for “Hours” and see the album’s artwork and tracklist. 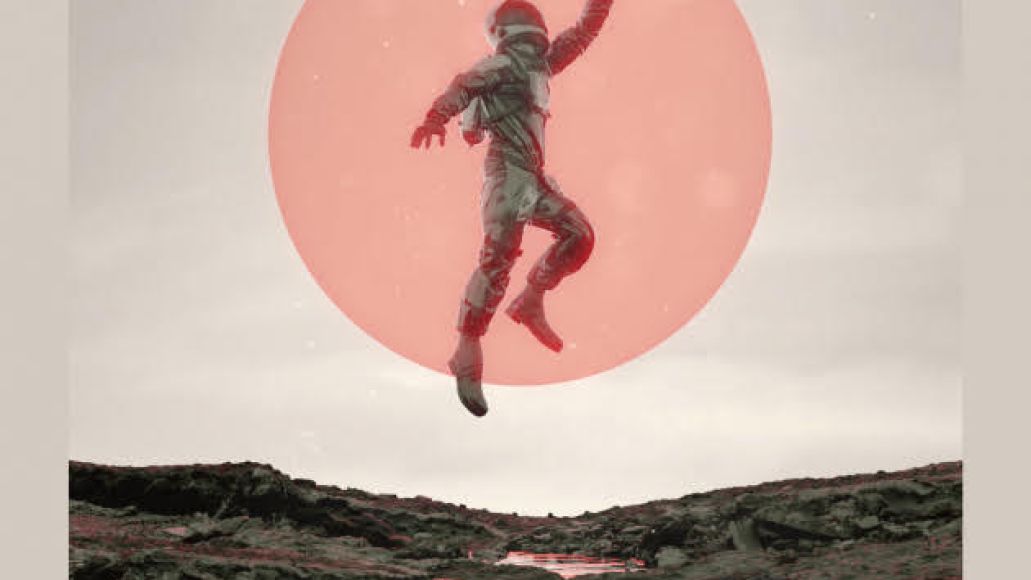