Fans of The Office can soon build their very own LEGO set recreating the experience of working alongside Michael, Jim, Pam, Dwight, and the rest of the Scranton location of Dunder Mifflin. The 1,164-piece set will begin shipping on October 1st.

Designed by fan creator Jaijai Lewis, the expansive layout of The Office set includes Jim and Dwight’s desk island, Phyllis and Stanley’s desk island, the reception area, conference room, and last but not least, Michael’s office. The latter even slides out for its own display.

It also features 15 mini-figures of characters ranging from leads Michael, Dwight, Jim, and Pam to fan favorites Angela, Oscar, Kevin, Stanley, and Kelly. Angela’s cat, Garbage, is also included in LEGO form. 12 of the figures have two facial expressions — the second of which is revealed by turning the heads around.

Accessories included in the set nod toward classic scenes from the show’s nine-season run, like Kevin’s pot of chili, Dwight’s hidden weapons, Michael’s screenplay, and Jim’s teapot, letter, and engagement ring for Pam.

See additional photos of The Office LEGO set below. It costs $119.99 and is available for pre-order via LEGO’s website here.

The set was submitted to LEGO’s Idea program by Lewis, who worked on the project for nearly seven years and shared a statement detailing all the work that went into it.

“I used behind-the scenes photos, set blueprints and re-watched the show as references for my designs,” Lewis said. “It was a lot of fun to recreate classic moments from the show over the years. Even after I hit 10,000 votes, I continued adding new features to improve the model. One of my biggest changes was rescaling it to make the set smaller while keeping so many characters.”

If The Office doesn’t float your boat, rest assured that there are LEGO sets for fans of Home Alone and Seinfeld, too. 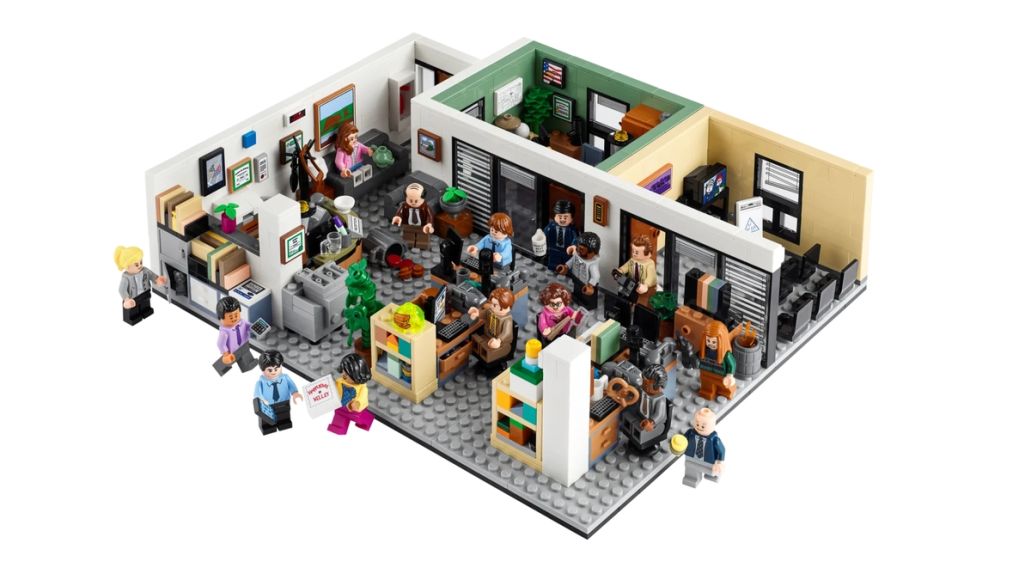 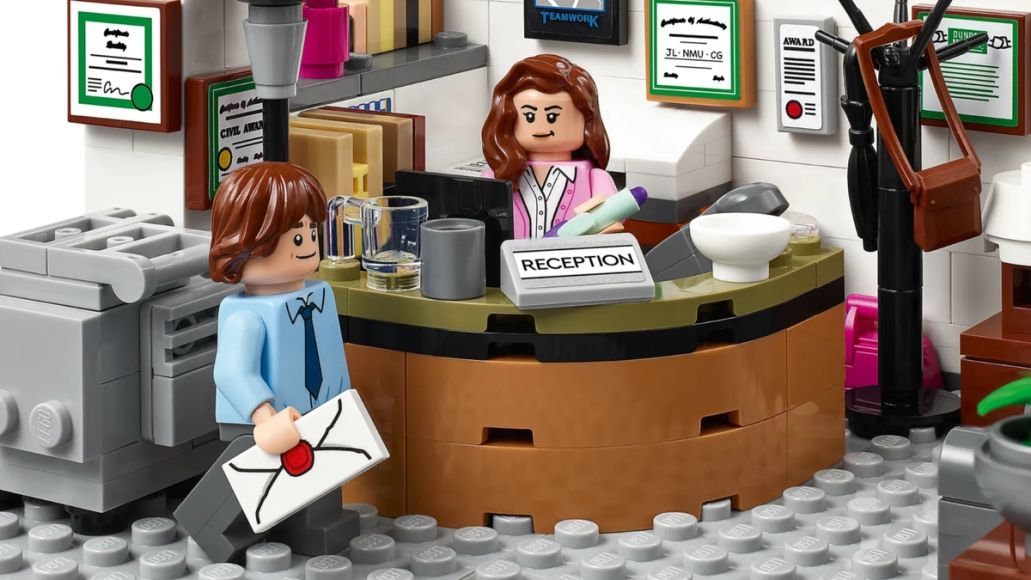 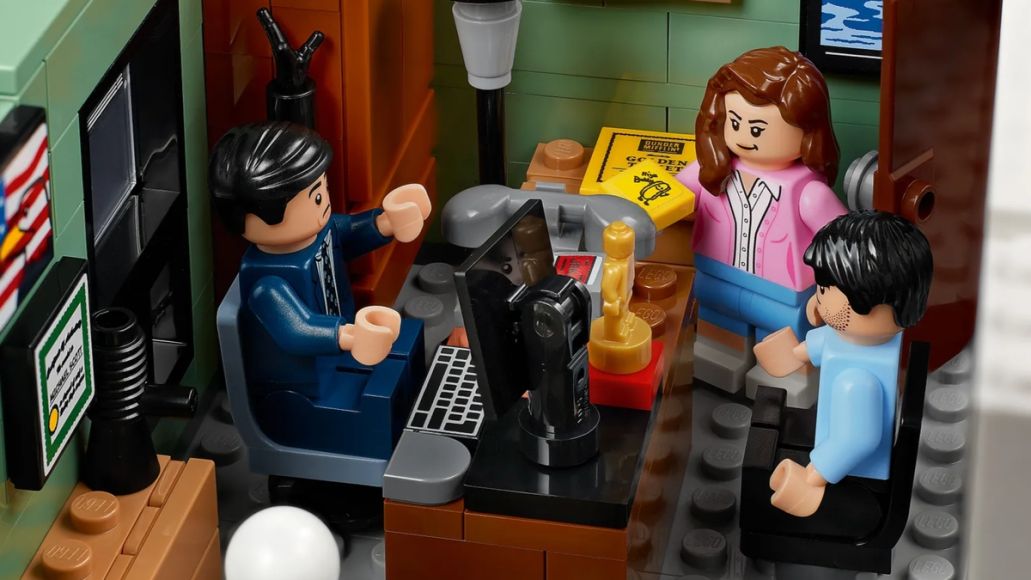 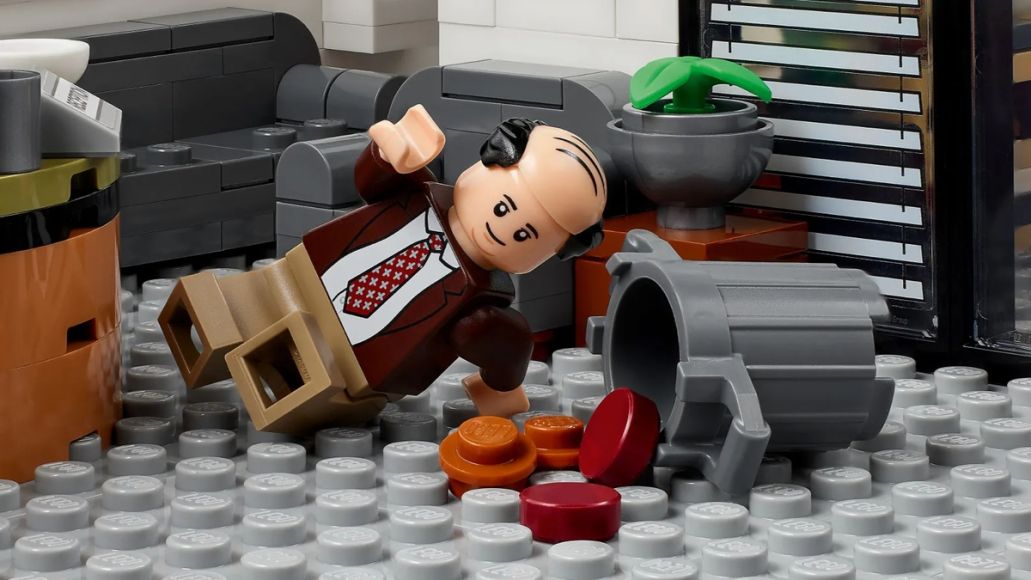