Blue Note Records has announced a new covers album titled Here It Is: A Tribute to Leonard Cohen. Out October 14th, it features a star-studded lineup of vocalists including Peter Gabriel, Iggy Pop, and Mavis Staples.

Among the other heavy hitters on the LP are Norah Jones, Nathaniel Rateliff, and James Taylor, the latter of whom recorded a version of “Coming Back to You” that serves as the lead single. Meanwhile, Sarah McLachlan takes on “Hallelujah.”

“Leonard Cohen had been a friend since 1982 or so, and in the last 15 years of his life, he became a close friend,” said Klein in a press release. “After he passed away, I found myself frequently covering his songs with other artists that I was working with. One reason, of course, is that the songs are so good — in a certain way, Leonard is the best pop songwriter ever — but the other reason was that it helped keep him in the air around me.”

Pre-orders for Here It Is are ongoing. Check out the artwork and tracklist below.

In a statement, Taylor explained how recording “Coming Back to You” proved to be a challenge. “Larry opted to cut the song in Cohen’s original key, which was certainly at the bottom of my own range,” he recalled. “But somehow moving me out of my comfort zone helped me find my own approach to the song. Like so much of Leonard Cohen’s writing, this lyric resonates deeply with his forlorn and hopeless take on the bleak landscape of love and attachment. So, breathe a deep sigh and, drink up.”

Stream James Taylor’s version of “Coming Back to You” below.

Here It Is: A Tribute to Leonard Cohen Artwork: 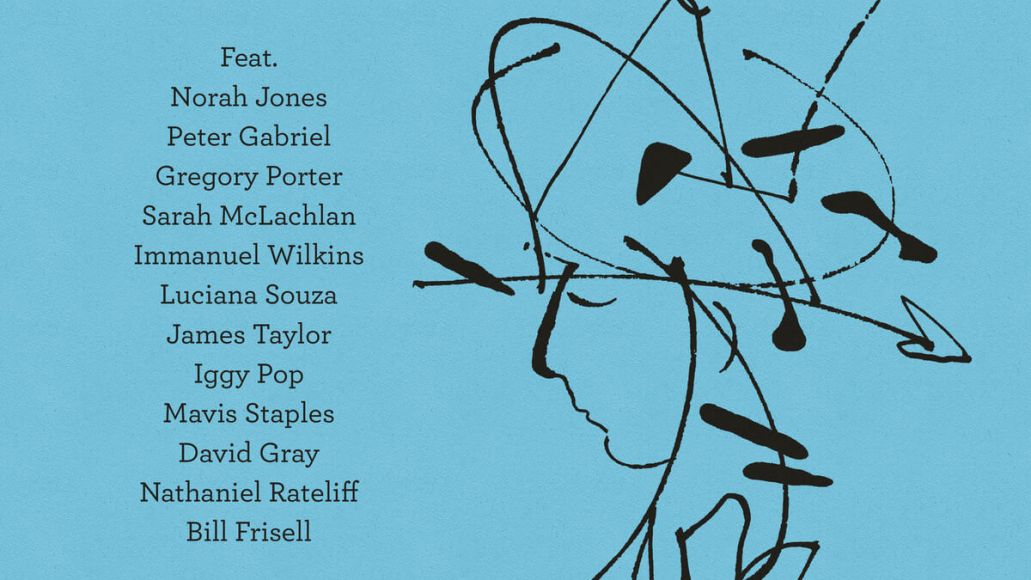