Lil Uzi Vert has released their new EP Red & White, which you can stream below via SoundCloud.

The nine-song project was preceded by the singles “SPACE CADET,” “HITTIN MY SHOULDER,” “I KNOW,” and “FLEX UP” and contains other tracks like “GLOCK IN MY PURSE,” “FOR FUN,” closer “FINAL FANTASY,” and more. The wide array of producers on the EP includes everyone from Brandon Finessin, Bally, ShaunGoBrazy, and Sonny Digital to BEATSBYJEFF, Maaly Raw, Oogiemane, and Mustard.

Red & White serves as the colorful forerunner to P!NK, the rapper’s hotly anticipated follow-up to their sophomore album, Eternal Atake, which was released back in 2020. Lil Uzi Vert most recently teamed up with Mura Masa, PinkPantheress, and Shygirl on the collab “bbycakes,” which samples 3 of a Kind’s 2004 single “Baby Cakes.”

According to a press release, Lil Uzi Vert plans to debut tracks from the EP live during their upcoming set at Rolling Loud Miami. Throughout the summer and fall, the hip-hop star will also make the festival rounds by performing at HARD Summer Festival, Outside Lands, Rolling Loud Toronto, Breakout Festival, Rolling Loud New York, and Made in America. Get tickets to see LUV live here.

Earlier this week, the rapper quietly changed their pronouns to “they/them” on their Instagram profile, publicly sharing a new layer of their identity after years of showing support for the LGBTQ+ community. 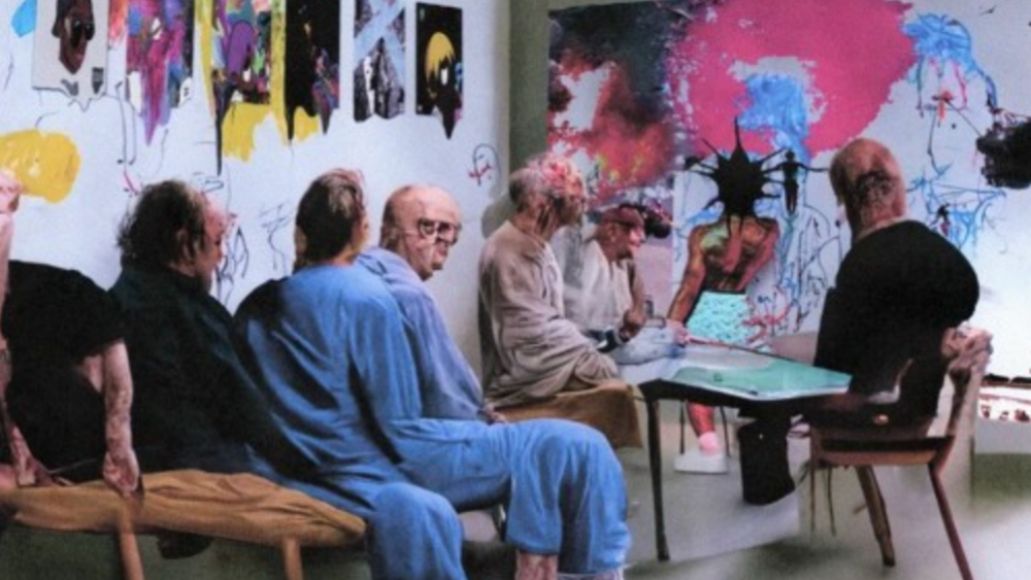