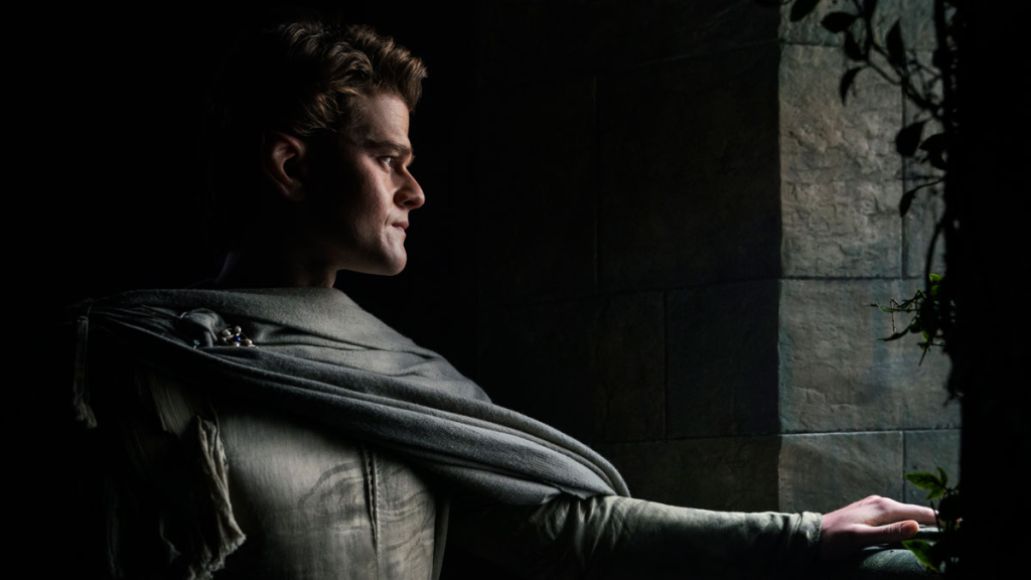 In Tolkien’s writings, the Second Age is transitionary. Elves and Dwarves are no longer the dominant races in Middle-earth as they were in the First Age, but they’re still active and powerful presences in the world. Mortal Men live throughout Middle-earth, and have also established an advanced and powerful civilization on the Atlantis-like island of Númenor (Aragorn, Boromir, Faramir, and Denethor in Lord of the Rings are all direct descendents of the Númenoreans).

The Second Age is actually the age of Middle-earth that Tolkien wrote about the least, and the events of this era are only sketched out in background material like The Silmarillion’s “Akallabêth” section (a rather brief summary of the rise and fall of Númenor), the appendices of The Lord of the Rings, and in incomplete stories and writings that appear in compilations like Unfinished Tales and The History of Middle-earth. (Just in time for the show, HarperCollins has released a new book called The Fall of Númenor that collects Tolkien’s various writings on the subject.) 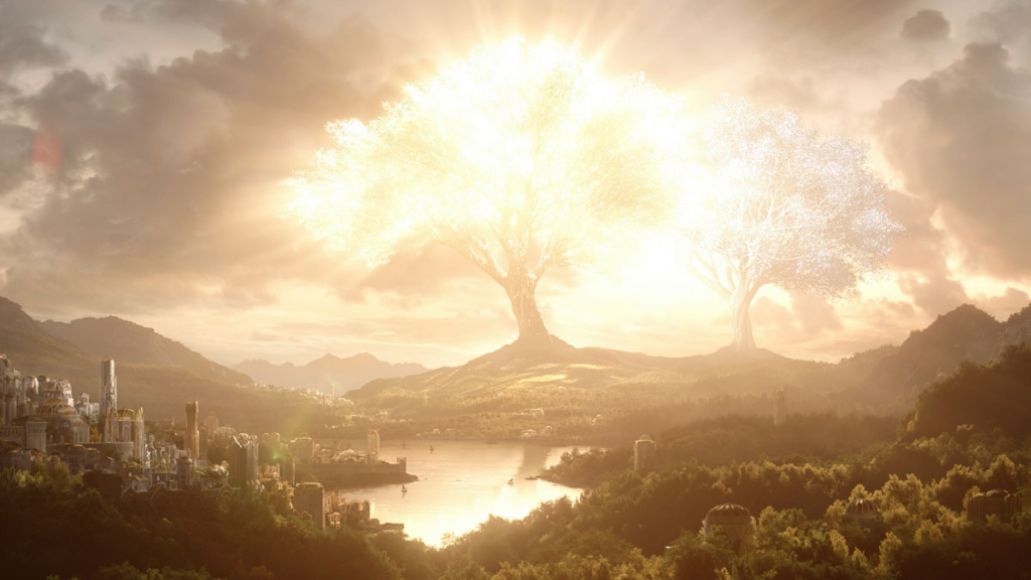 The two main events of the Second Age are the forging of the Rings of Power by the Elves and Sauron, the subsequent war over them, and the downfall of Númenor. In Tolkien’s writings, those events are separated by centuries, but Amazon seems to be compressing them to a single period in history.

The Tolkien Estate does seem to have granted Amazon some leeway in adapting the material, aside from scrambling the timeline. Trailers for Rings of Power have shown the Two Trees of Valinor, which only existed in the First Age. Those shots are likely from flashbacks, but that still means Amazon has the ability to depict some events and settings from the First Age, however briefly.

So Is It a Prequel to Peter Jackson’s Lord of the Rings and Hobbit Movies?

Not officially, but it is set before those films in the official Tolkien timeline, and Amazon supposedly has the rights to use “material from the movies.” That’s why the clothing, hairstyles, and architecture of their Elves, Dwarves, and Men will look familiar to anyone who has seen the Jackson movies. Similarly, the Balrog that briefly popped up in the latest trailer is straight out of Fellowship of the Ring.

Jackson’s films have profoundly shaped the way most people these days imagine Middle-earth (far more than Rankin/Bass’s or Ralph Bakshi’s 70s and 80s adaptations did), and given the hundreds of millions of dollars that Amazon has already spent on this show, it makes sense that they’re playing it safe by appealing to a familiar vision of what Tolkien’s world and its peoples look like. But the Amazon show is very much its own thing, and while it’s bound to a degree by Tolkien’s storytelling choices, it’s not bound to Jackson’s, even if they do borrow his Balrog.

Okay, But Will Frodo, Bilbo, or Any Other Baggins Be in the Show?

No. In fact, hobbits as a race aren’t even a thing yet. The show is set thousands of years before the first Baggins was ever even a twinkle in the eye of a hairy-footed halfling, but it will feature proto-hobbits called Harfoots (Harfeet?), who appear to be woodland wanderers.

In Tolkien’s writings, the Harfoots are one of three halfing tribes that serve as the distant ancestors of the Shire hobbits we all know and love. It’s implied, for example, that Samwise Gamgee is largely of Harfoot descent. Neither the Harfoots nor any other hobbit ancestors are mentioned in any of Tolkien’s writings about the Second Age, but Amazon is probably right in betting that most people tuning into a Middle-earth show want to see some short pointy-eared second-breakfast lovers.